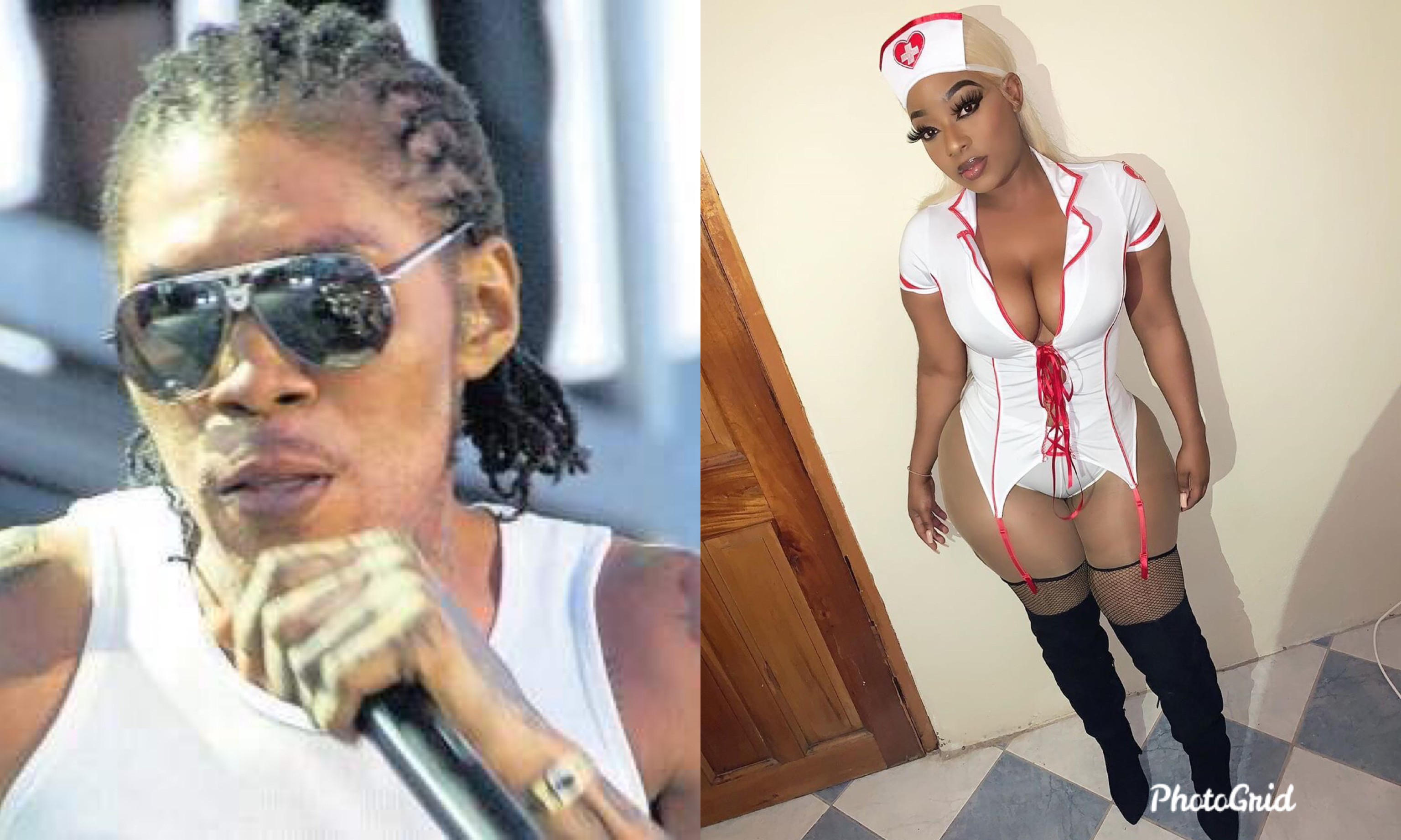 The Dancehall superstar has teamed up with the popular dancer-turned recording artiste for a brand new track.

The track is produced by Short Boss Muzik, which is run by his common-law wife Tanesha Johnson.

In the track, Kartel and Renee have an emotional conversation about moving forward after their breakup. “I know love is gone, but I’m afraid of moving forward,” Renee sings in the opening.

It is the latest emotionally charged single from the deejay, who has been showing a softer side in recent months. Earlier this year the deejay surprised fans by dropping an entire album dedicated to his baby mother titled “To Tanesha.”

Since its release, “Sometimes Love Dies” has racked up over 269,000 views and 17,000 likes on Youtube. The track could prove to be the springboard that launches Renee Sixthirty career into superstardom.

In recent months she has been building up a buzz releasing several singles including “My Body” and “Work It.”

Earlier this year Renee Sixthirty revealed that she had quit dancing to focus on music following a spinal cord injury.