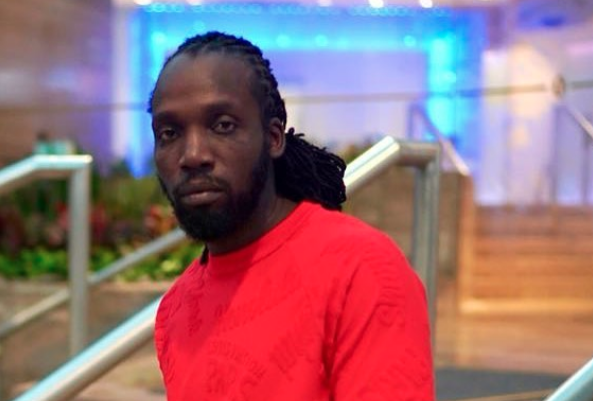 Mavado is taking his fans down memory lane as he shared a throwback photo with friends of his late father.

In a photo uploaded to his Instagram account, the Dancehall entertainer can be seen smoking a chalice.

Mavado said the photo was taken over a decade ago. The photo shows the Gully Gad with much shorter hair surrounded by several Rastafarians while he puffs on the bong emitting copious amounts of smoke.

“13 years ago me with my father’s friends… some real Rasta man no joke,” Mavado captioned the post.

It seems the “Legacy” deejay might have been attending his father’s funeral, as his dad was killed in Switzerland around that time.