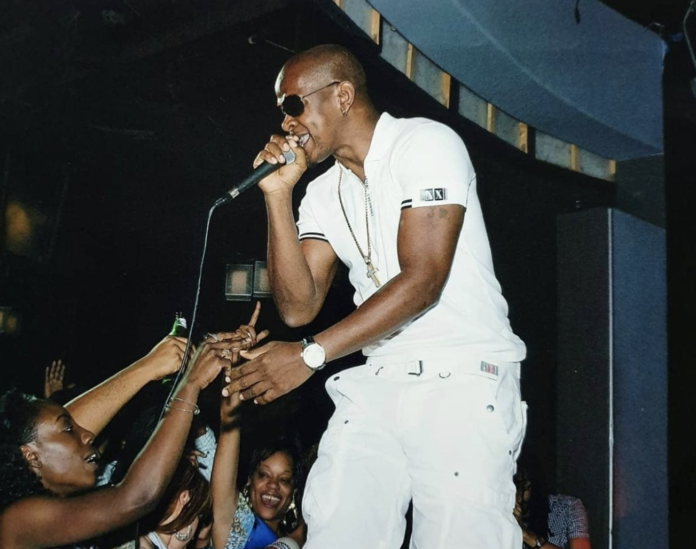 The anti-oral sex anthem produced by Danny Browne and recorded at Main Street studio. “Heads High”certification was released in February.

Heads High is one of Vegas’ biggest hit, selling more than 500,000 copies worldwide. The track peaked at number 16 in November 1999 on the British pop chart. It also reached number 69 on the Billboard Hot R&B/Hip-Hop Chart and number 59 on R&B/Hip-Hop Airplay.

Speaking with the Jamaica Observer, an elated Mr Vegas said he was grateful for the milestone, “I am humbled and grateful for this milestone. The accomplishment is surreal for someone who has never dreamed of this kind of success.”

Leon Bailey Says His Son Leo Cristiano, Was Not Named After...