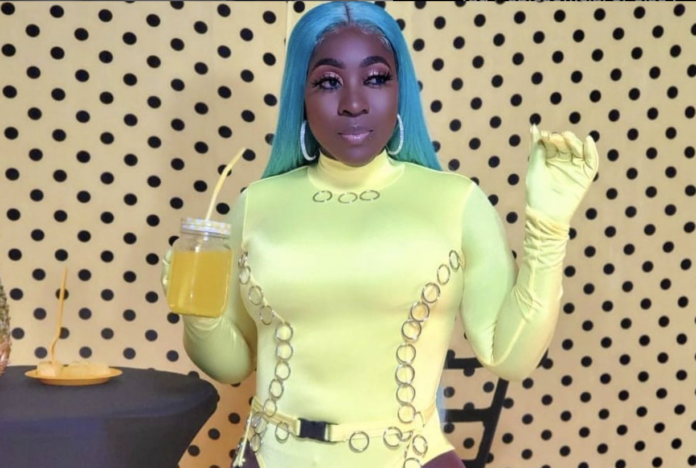 The Queen of Dancehall Spice has launched the “I Feel A Way” Challenge.

“I Feel away challenge is on,” Spice wrote on Twitter. “let’s clear somethings off our chest, Make your own video and let me know what makes you feel away use hashtag #Spiceifeelaway so I can post yuh feelings fi yuh Face with tears of joy,” she added.

The “Head” singer went live on IG over the weekend and accused Walmart of racial profiling after she loaded up three trolleys and wanted to pay her total in cash.