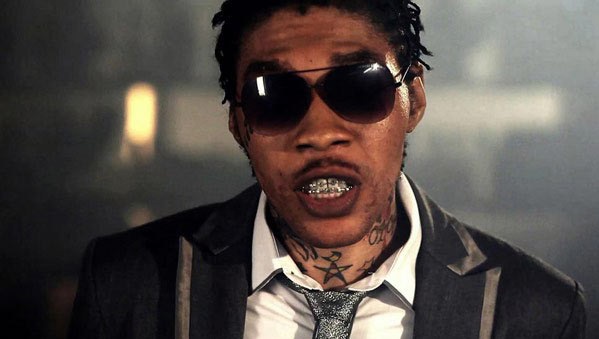 The popular comedian has been under fire from social media users after his wife Latisha Kirby revealed that he abused her “for a long time” during their relationship.

Vybz Kartel is not listening to the chatter on social media as he publicly supported Majah Hype on Wednesday night following his recent Instagram live session.

The latest IG live, saw Majah playing a slew of tracks including the GAZA deejay’s “Then You… And Me,” which appeared on his album To Tanesha.

“Gwaan wul it fam @majahhype as one gone, one Born!! #thenyouandme,” Kartel captioned a video of the comedian playing his track. The post got the attention of the comedian who responded in the comments, “Love and respect general,” he wrote.