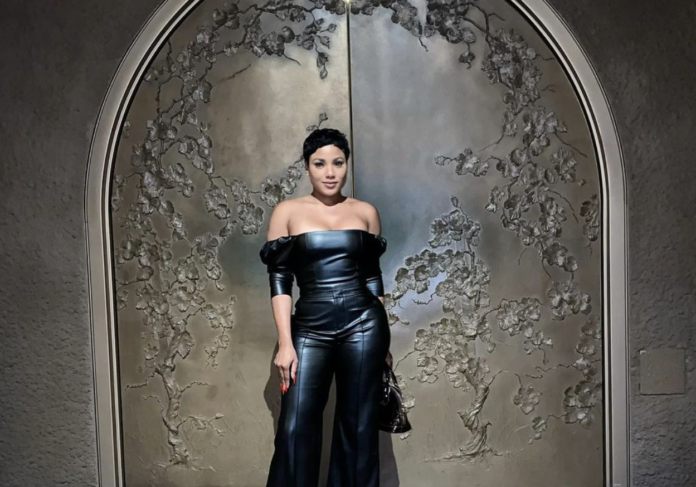 “There’s a big difference between me and what’s her name…,” The “Equal Rights” singer captioned a photo, while showing off her banging body in a bikini.

Ishy is known for her killer captions, so social media users instantly started to speculate on who she was firing shots at.

“Anybody knows who she’s talking about?,” one Instagram user asked, as several tried to connect the dots. “They saying its the new girl signed to Downsound Records weh name Marcy Chin,” one user responded.

Another theorised that Ishawna was talking about Ce’cile, “I think it’s Cecile she throwing shades at,” the user wrote before adding more details for inquiring minds, “Cecile was on Spice it up the other day and said skatta make Ishawna a behave like her because skatta use to manage Cecile, don’t know if a she it fah but just saying.”