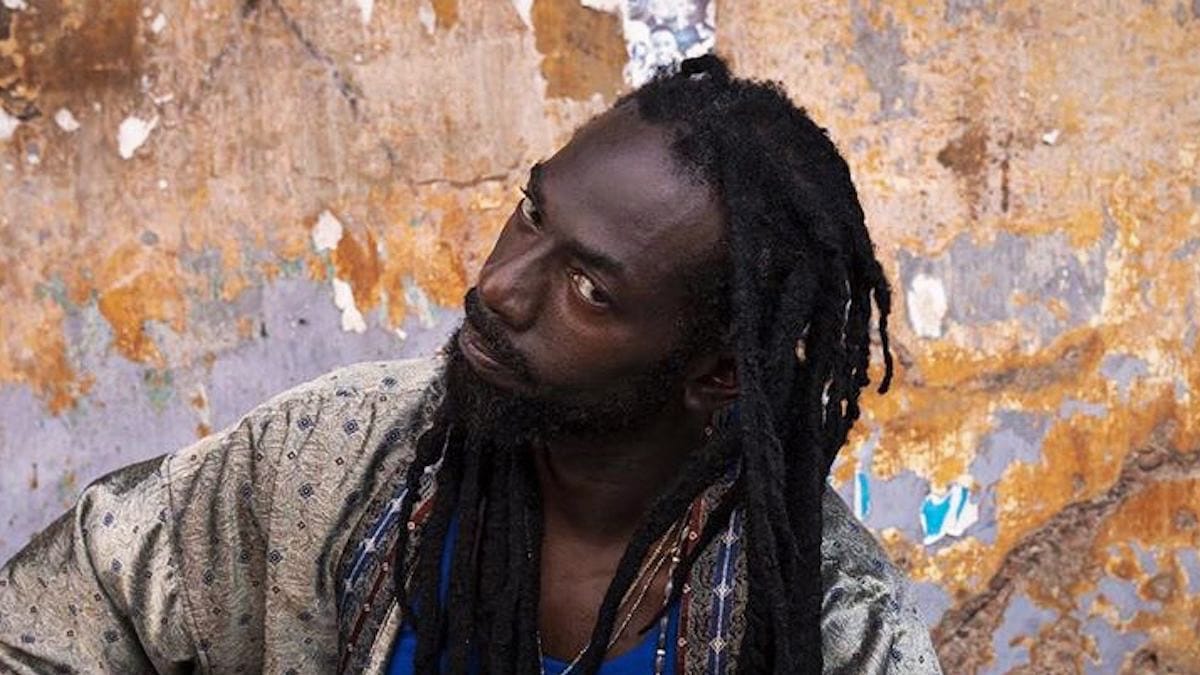 The popular disc jockey who co-wrote and produced the single for Banton revealed that he was told that “Stamina Daddy” was the worst song and it wasn’t going to become a hit.

In a throwback video which shows Kurt Riley vibing to the single, to decided to share five fun facts;

1.The song has 3 verses.
2. We made up the phone nunber in the song.
3. Ppl were calling that nunber to get Buju 😂😂. The owner of the number had to change it (man cuss some [email protected]&ycl#$t).
4. I played the lead phrase, used one of my daddy riddims. I just kept the drums and a few others and sprinkle new seasoning. Big @bulbyyork.
5. I was also told it was the worst song and it wasnt gonna go no where. Lol.