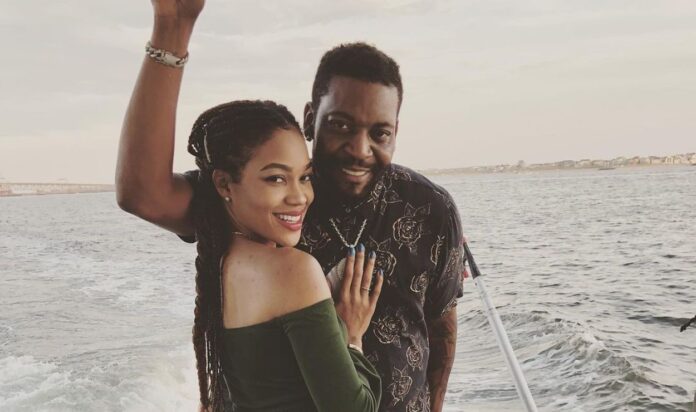 Latisha Kirby is maintaining her innocence and is adamant that she did not cheat on Majah Hype.

While responding to a series on sex tape being released, Kirby said she did not step out on her relationship with the popular comedian.

“The crazy part is i never cheated on him!,” she said while responding to a comment claiming she was not faithful to Majah Hype.