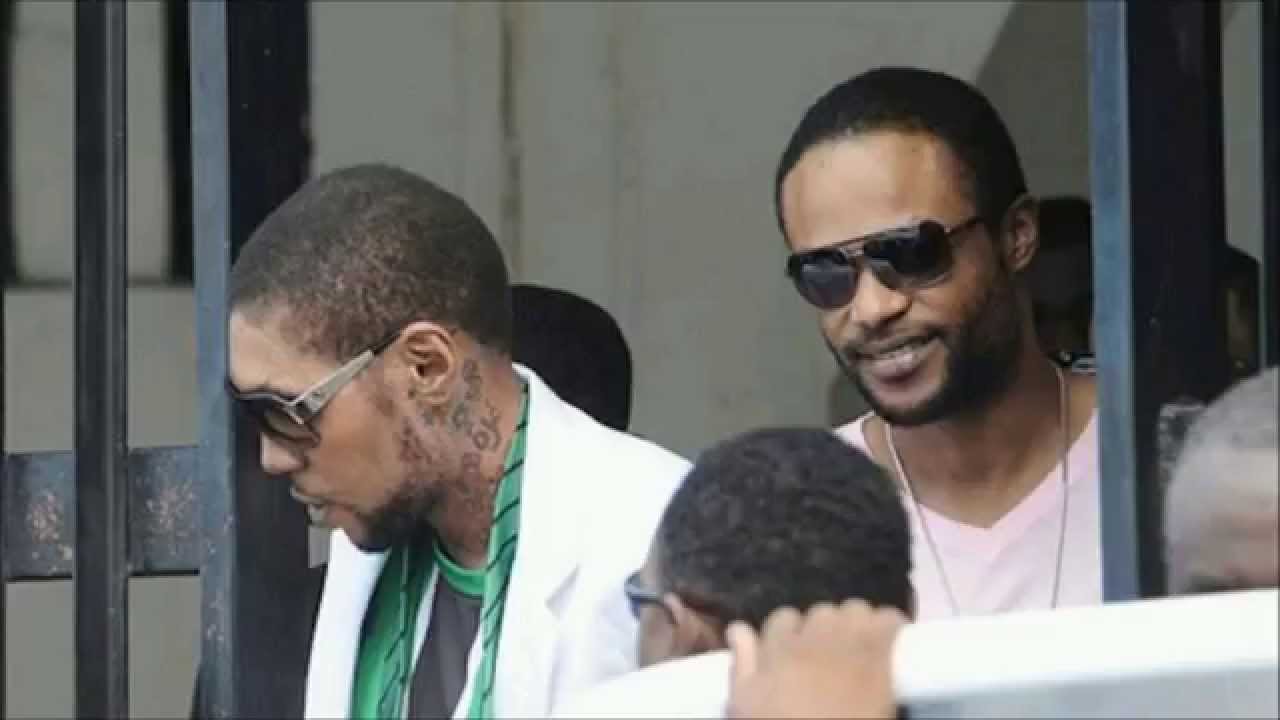 Kartel, real name Adidja Palmer, Shawn Storm, Andre St John, and Kahira Jones are currently serving life in prison for the murder of Clive “Lizard” Williams at a house in Havendale, St Andrew, in August 2011. Six months ago they made an appeal against their murder convictions in the Supreme Court.

Last year attorney, Bert Samuels shared that he was hoping that decision would be made during the last quarter of 2018, however he is now eyeing a March deadline for the Appeal Court to return with a verdict.

“It’s a new term, and we are hoping that during this term which lasts up to the end of March we will get the judgment,” Samuels said during an interview. “So we are anxiously awaiting the judgment in that case, and we’re very very optimistic so let’s see what happens.”