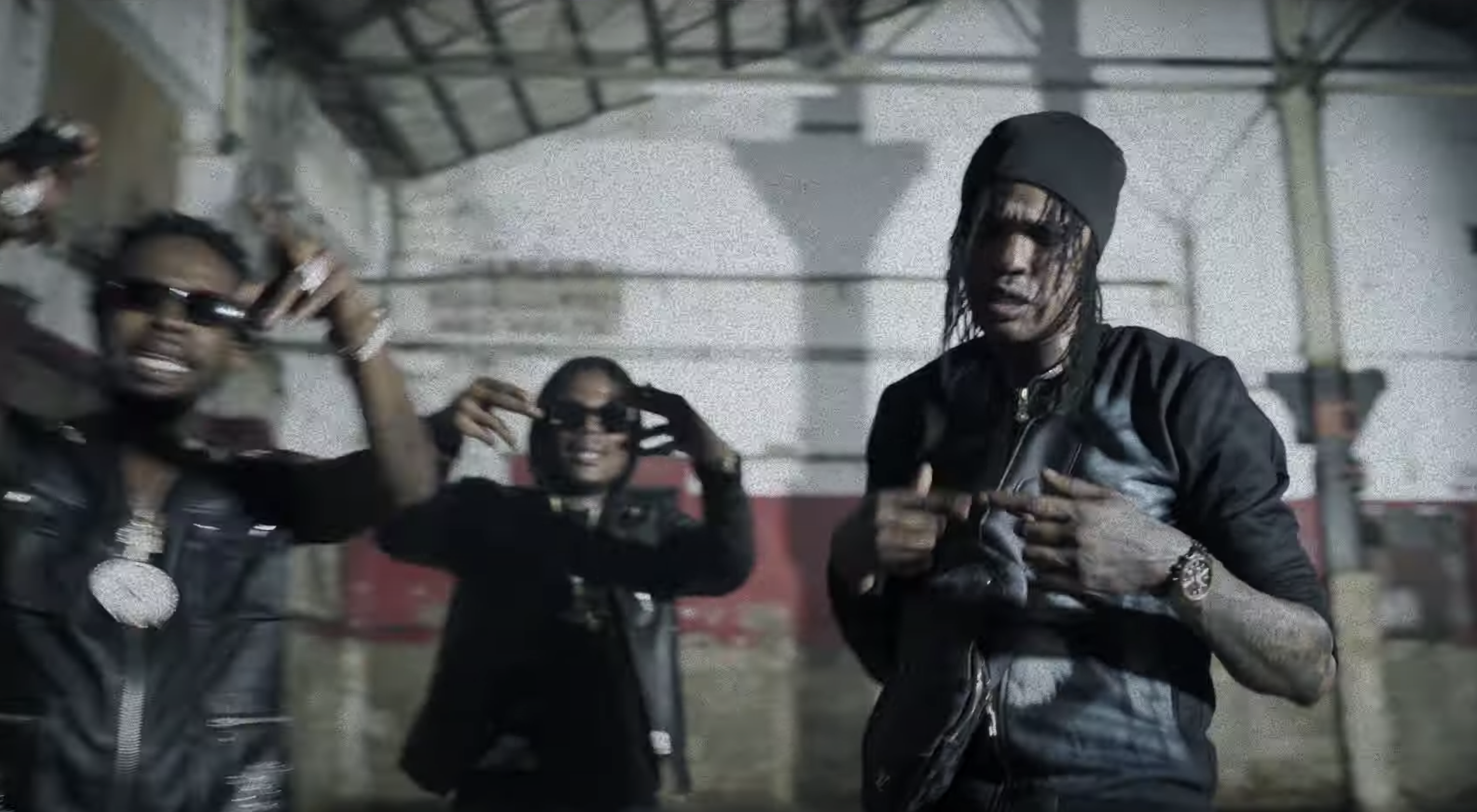 Unda Dirt visuals where captured by Jamaica’s premiere production company, RD Studios. Ruption is credited as the director for the music video, while Shari Bedasse is the content producer.

Unda Dirt video is shot on location in Jamaica, with majority of the scenes filmed in an abandoned warehouse, which helps to bring across the dark eliminate of the track.

The music videos sees the likes of a pastor, undertakers, and a black hearse to coincide with the theme, now we are wondering why they didn’t release it on Halloween.

Popcaan released the highly anticipated music video on Friday (December 11) via his VEVO channel on YouTube. The visuals is currently trending at No.3 after clocking over 200,000 views in 24 hours.