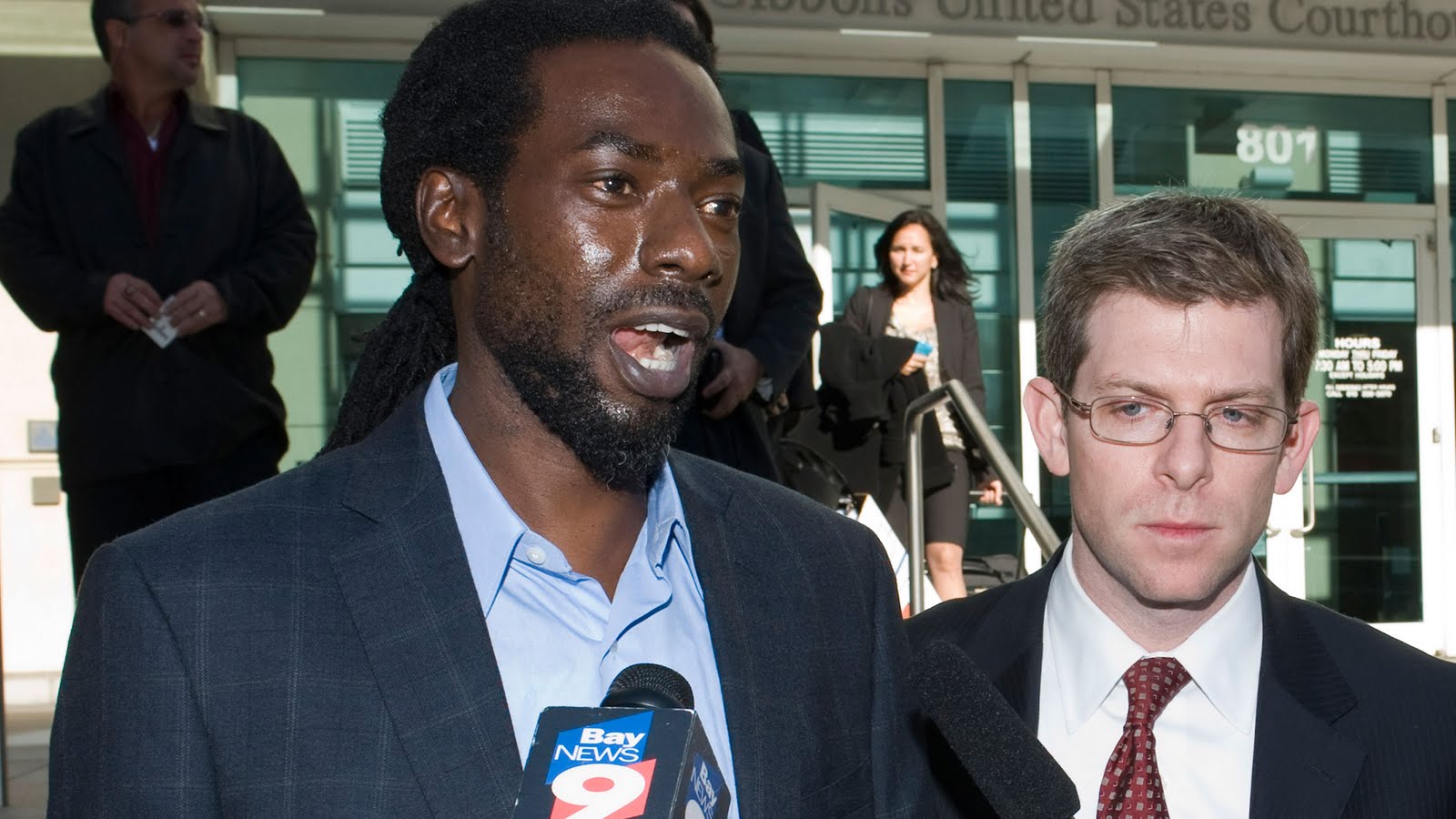 Buju Banton has long maintained his innocence and the latest development in his drug case proves he was telling the truth.

According to reports 51-year-old Ian Thomas, one of the men who pleaded guilty to drug trafficking charges in a case that involved the reggae veteran has again been arrested.

Thomas was arrested in Florida on February 16 on three charges, including money laundering and unlawful use of a communications device.

Buju Banton, Ian Thomas and another co-accused, James Mack were arrested in 2009. Thomas and Mack pleaded guilty to drug trafficking charges and were given light sentences.

They were released in August 2013 however the ‘Wanna Be Loved’ singer, whose given name is Mark Myrie claimed his innocence, went to trial and was found guilty and sentenced to 10 years in prison.

However with Thomas being arrested less than five years after his release, the Grammy-winning artiste’s defence support committee says this latest development vindicates the singer and shows that Thomas was not a credible witness.

“This arrest shows that he (Thomas) was not credible, and we have always had an issue with that from the get-go,” the committee said. “Here it is he turned against Buju, entered a plea bargain, got a reduced sentenced, and almost immediately after, on his own, he’s found with drugs and arrested. They were the ones caught in the warehouse in 2009. Mark [Myrie] was arrested at his home. It’s clear at this point who was the drug dealer.”

Buju Banton says he was entrapped in a drug deal with police informant Alexander Johnson who claimed that the singer introduced him to Thomas and Mack. The two men were arrested at a warehouse in Miami while trying to make a drug deal. Cops showed a video footage in court of Buju tasting cocaine in said warehouse, but the singer says he was just doing it to make it seems like he was a legitimate drug dealer.

Buju Banton release date is set for December this year. He will also be deported to Jamaica.