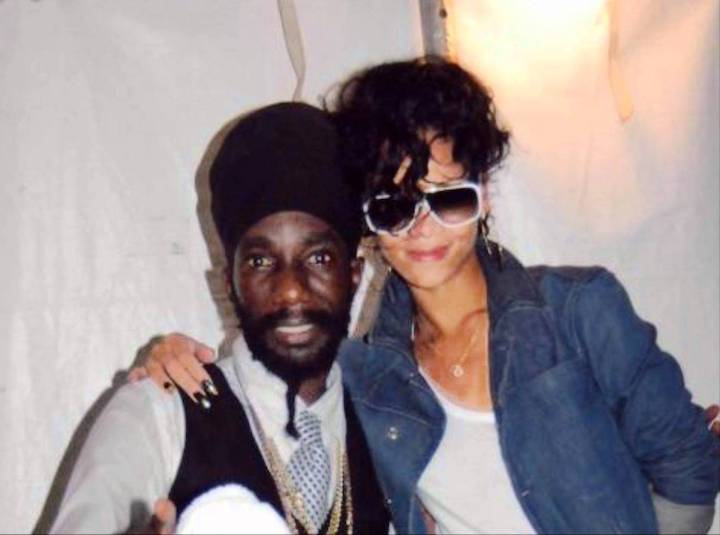 Rihanna is back in studio and she is looking to drop more Jamaica inspired tracks.

The Bajan pop star is currently working on new music with Reggae icons Sizzla and Buju Banton for her ninth studio album.

According to sources close to the ‘Work’ hit maker, Rihanna has been hitting the studio hard these days and she recently reached out to Sizzla and Buju Banton on two separate occasions.

Last year the RihRih recorded a new song track with Banton and registered it as “Phatty.” The source confirmed the both projects could be released very soon however its unclear if Sizzla’s single will be a collaboration or sample.

Rihanna previously worked with Sizzla on the remix for “Give Me A Try.” Its no secret that she’s a big fan of the music coming out of Jamaica as she previously said Kalonji is one of her one of her all-time favorite artists.