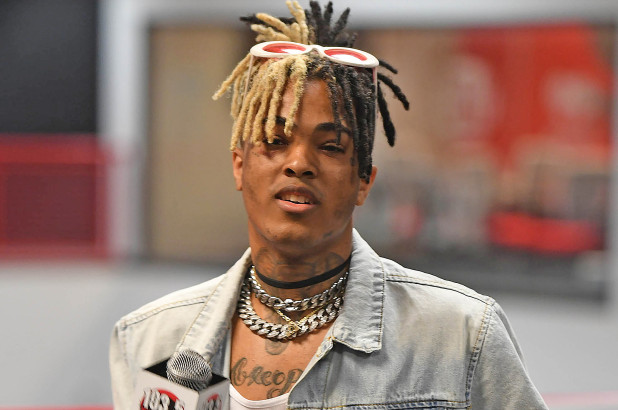 One week after a Broward County grand jury indicted four men in the fatal shooting of Florida rapper, XXXTentacion, the third of the four suspects has been arrested, in connection to the June incident.

According to reports, U.S. Marshals arrested 22-year-old Robert Allen at his sister’s house in Eastman, Georgia on Wednesday.

Just two days prior, officials received information about Allen’s whereabouts, as the tipster believed he might have been hiding out with his sister somewhere in Georgia. As a result, officials began surveilling the sister’s home, and saw Allen stick his head out the door on Wednesday.

Shenseea Breaks Down In Tears Over XXXTentacion’s Death

That’s when officers surrounded the home, spoke to the sister, who confirmed Allen’s presence, and took the suspect into custody. He was then booked in a Georgia jail, where he remains as he awaits extradition.

Allen joins both Dedrick Williams and Michael Boatwright, who have already been arrested in connection to the murder. However, 20-year-old Trayvon Newsome remains at large.