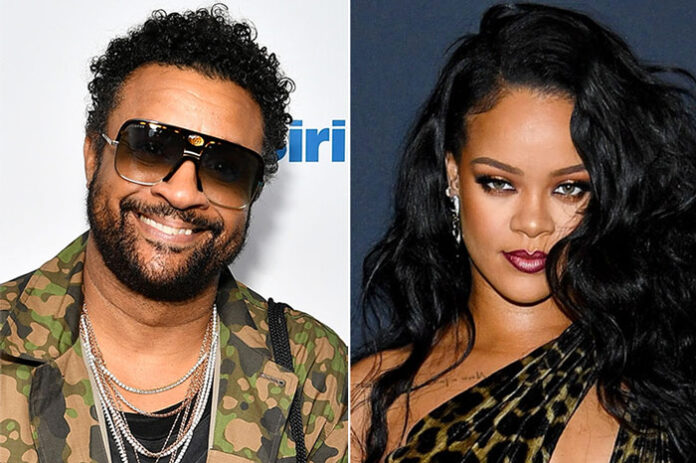 International recording artiste Shaggy is finally breaking his silence him allegedly snubbing an opportunity to collaborate with Rihanna on her forthcoming Reggae album.

According to Shaggy, when news broke about the Bajan pop star working on a reggae album production, her team reached out to many Jamaican artistes including himself.

The “It Wasn’t Me” singer said that when Rihanna’s team reached out to him, he was fine with working with her, but he was taken aback after they asked him to send in music for review.

“My argument is I can and will do it, no problem. But then dem a seh make some songs and send in…,” Shaggy said during a recent interview with The Fix.

Shaggy said the word audition that was used during the media coverage was the wrong word, which is what caused Dancehall/Reggae fans to get upset that Rihanna was disrespecting him.

“That was my fault, mi probably choose the wrong word…but the point I was trying to make is me busy, she is busy, and the magic happen when we in a room together and we can vibe. So dem a say mek some tune and sen go in and if she like dem she do it, and I said ehhh anuh really mi dat.”