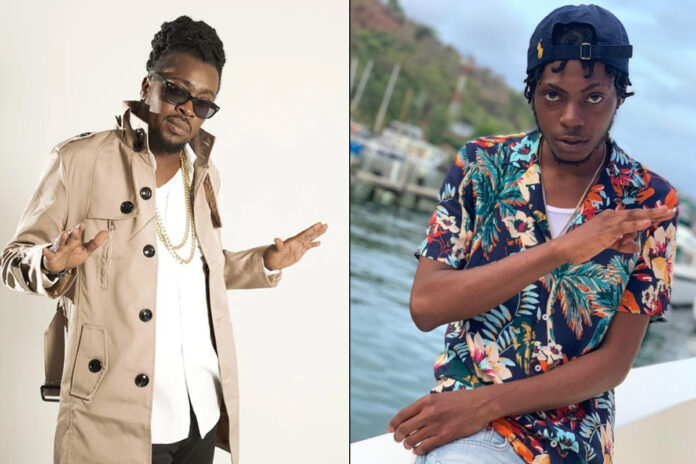 Beenie Man has released the animated lyric video for his “Neva Eva” single which seemingly references his Daddy1 altercation.

Members and associates of the 6IXX, have said that it was Beenie Man who started the incident earlier this year. Regardless, Beenie took the opportunity on his track, “Neva Eva” to let everyone know that he should not be taken lightly in battle. “But don’t disrespect me when you see me, me put your face inna the front a the Gleaner.” he deejays.

Foota Hype had previously spoken about the incident, detailing the physical clash between the two. It is believed that due to last year’s Summa Sizzle show, Daddy1 and the 6ixx camp disappointed Beenie Man when they snubbed his event. This may have been one of the main factors that instigated the situation.

Dancehall fans listened the song, and shared their view of the song in the comment section, “Man throw word under style” wrote one fan, “Mi know you a deal wid de 6ixx you know Beenie.: commented another.