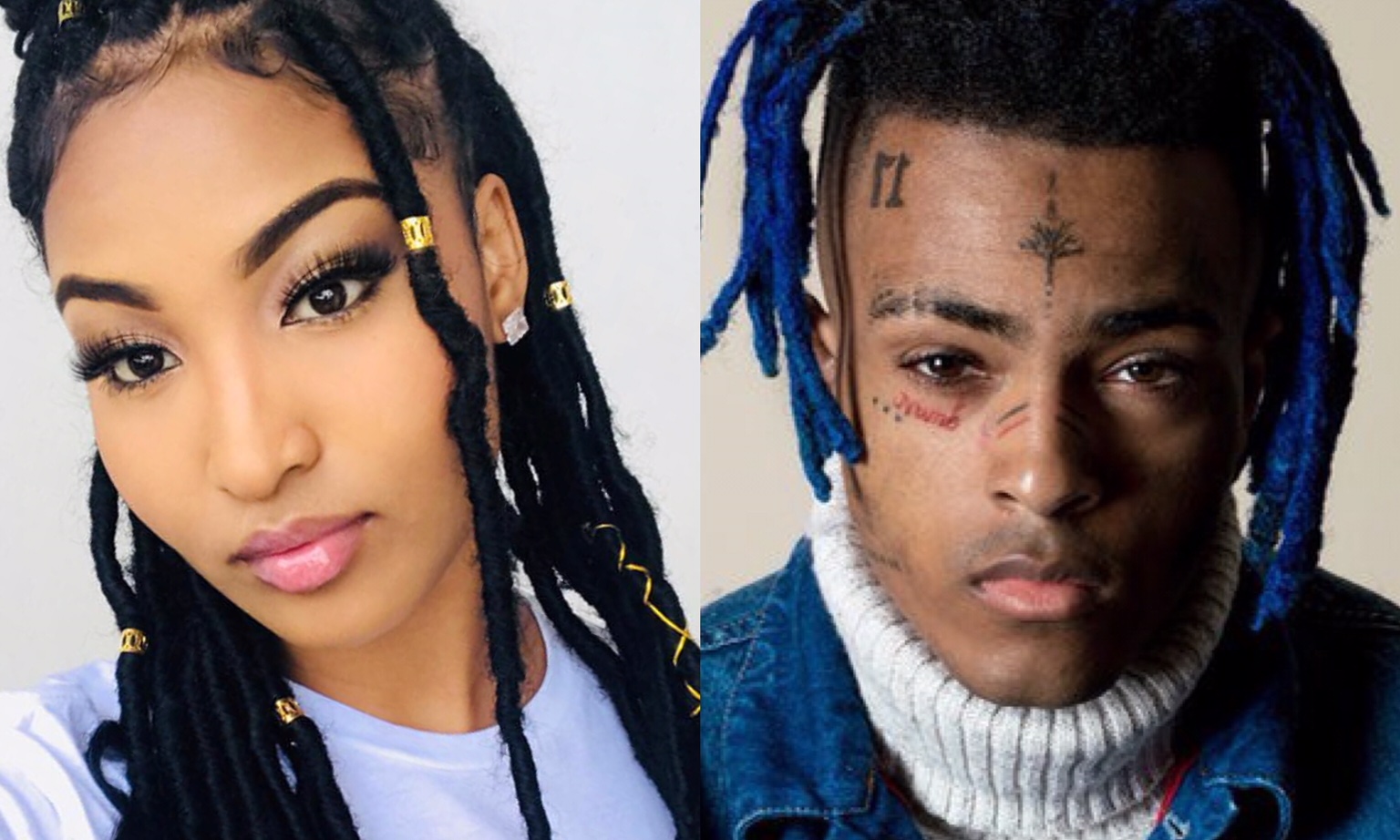 Shenseea is sadden by the tragic death of Jamaican-American rapper-singer XXXTentacion.

“We ALL saw despite of reality or rumors…he was TRYING and fighting so hard to be a better person ? how can people celebrate this? HOWWW??? #sick! 20 years old ??”

” #RIP it is heartbreaking! Too sudden and shocking! Honestly ??? thats y I even said in my posts earlier, that i cnt even explain how much I love my supporters! It is you guys that keep public figures strong!!! The HATE is REAL out there! I hope many other artistes take precautions when out in da streets! Trust nobody,” she continued.

Shenseea Sends Fans Into Frenzy With This Post About Romeich

XXXTentacion was shot and killed Monday in Florida, authorities said.

XXXTentacion had been at RIVA Motorsports checking out inventory, the sheriff’s office said. He was in his vehicle and preparing to leave when two armed suspects approached him. At least one of them fired, and then both suspects fled the scene in a dark-colored SUV. Investigators don’t have a motive, and no arrests have been made.