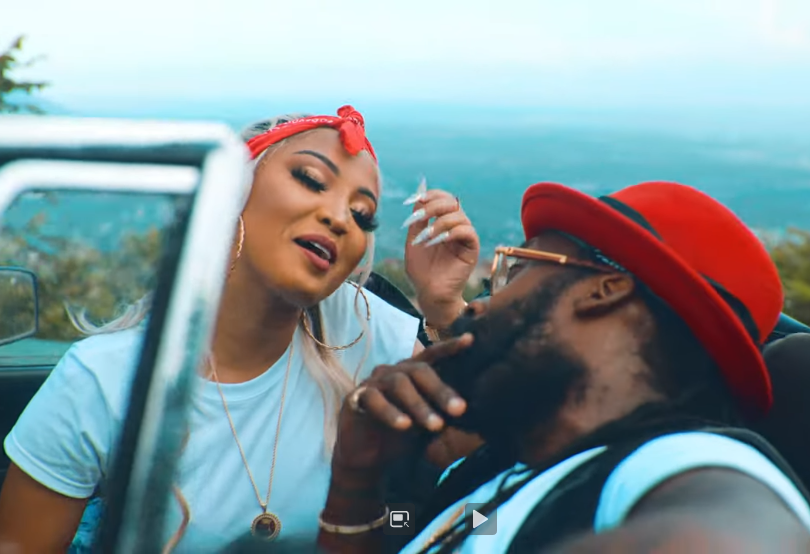 Tarrus Riley and Shenseea new collaboration is the gift the keeps on giving ‘Lighter.’

The smash hit single has amassed 8 million views on YouTube in its first week since release.
Shenseea made the announcement on Saturday via Instagram, “Thank y’all for 8 Million Views on #Lighter 🔥🔥🔥🔥 @tarrusrileyja,” the Dancehall princess wrote.

“Lighter” is produced by Rvssian, the track is a mellow, mod-tempo which compliments fiery romance.