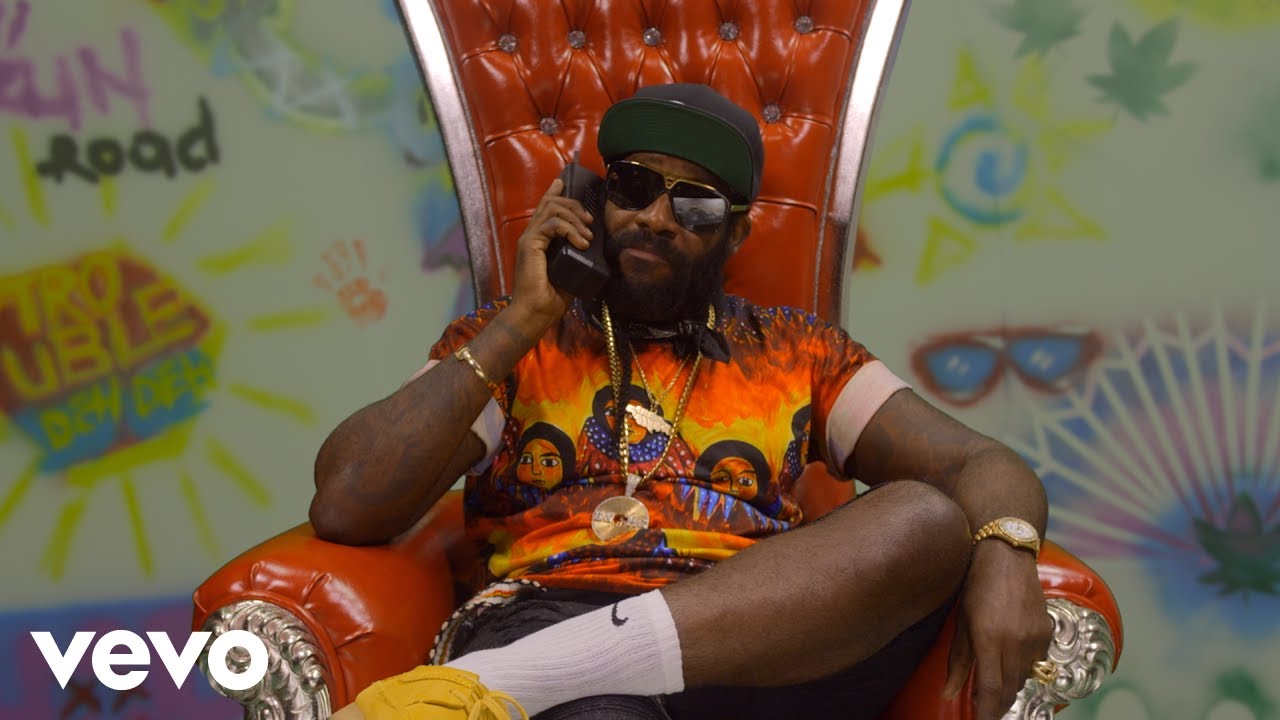 On July 31st, Singy Singy released the visuals completely inspired by Will Smith’s popular 1990’s sitcom The Fresh Prince Of Bel-Air. With Productions by Money Matters Entertainment, the rhythm drops with a similar sound of the original series with Jamaican vibe.

“Blessing in abundance, yeh it shows and the more dem see me smile, is like the more dem frowns. Hypocrite a talk a say, its not fair, The Fresh Prince of JA is here!”, Tarrus sings.

The music video features Tarrus Riley’s friend News, aka Bad News in the video, who comes across as his side kick throughout the entirety of the video similar to the way Jazzy Jeff was to Will in the sitcom.

Other cast members includes Dancehall deejay Left Side as Carlton, Press Kay as Aunt Ti Ti, along with cameos from Chi Ching Ching and Future Fambo and many more.

Watch the music video for Tarrus Riley’s ‘Fresh Prince Of JA’ below.