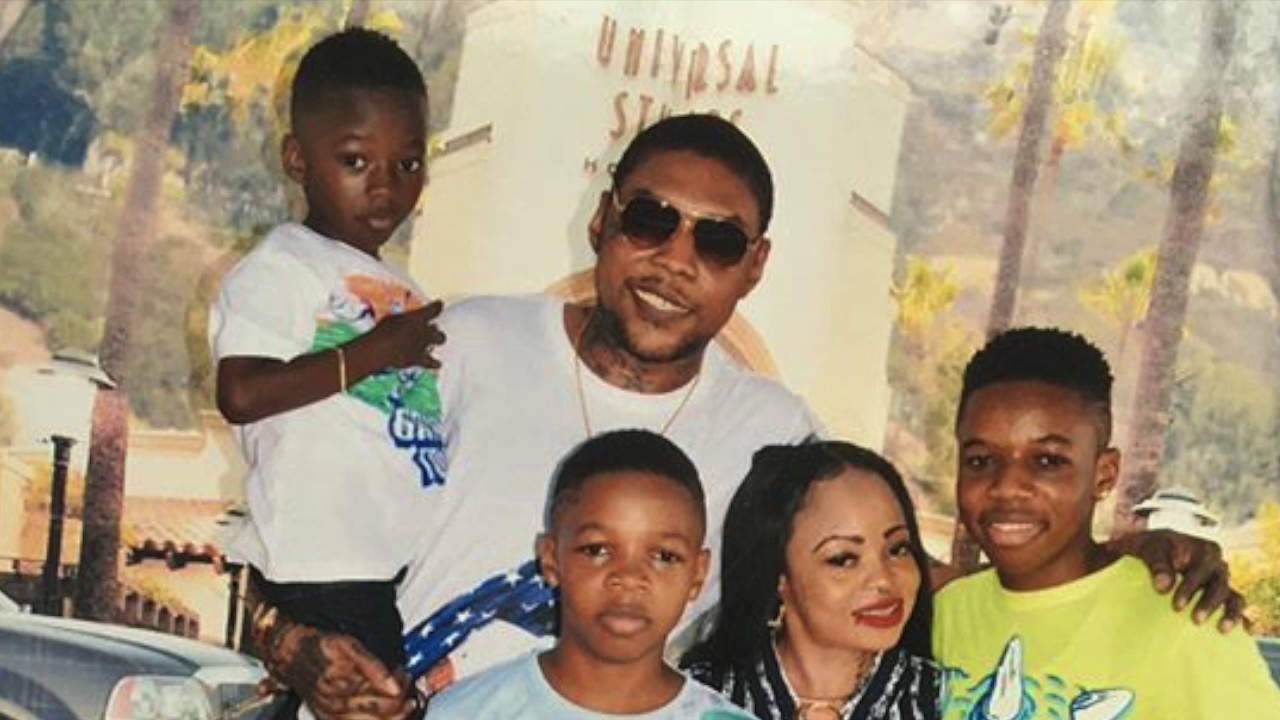 Vybz Kartel’s sons are back to releasing new music once again.

“Addi nuh fi dutty me fi clean yeah mi prefer dat / Gal a call gal a text gal a write love letter / Me a go-getter me a trend setter / Mi go link up singer round a Christian Pen / Love God but me don’t have no Christian friend,” Likkle Addi deejays over the beat.

Dollar Sign is available on all digital platforms for streaming and purchase via Zojak World Wide.

Last week Vybz Kartel and his other son Likkle Vybz previewed an upcoming song titled Gully Gaza, which is expected to be released later this month.

According to Dancehall insiders, Vybz Kartel’s kids are now looking to launch their solo careers, so fans can expect them to flood the local airwaves with new music soon.