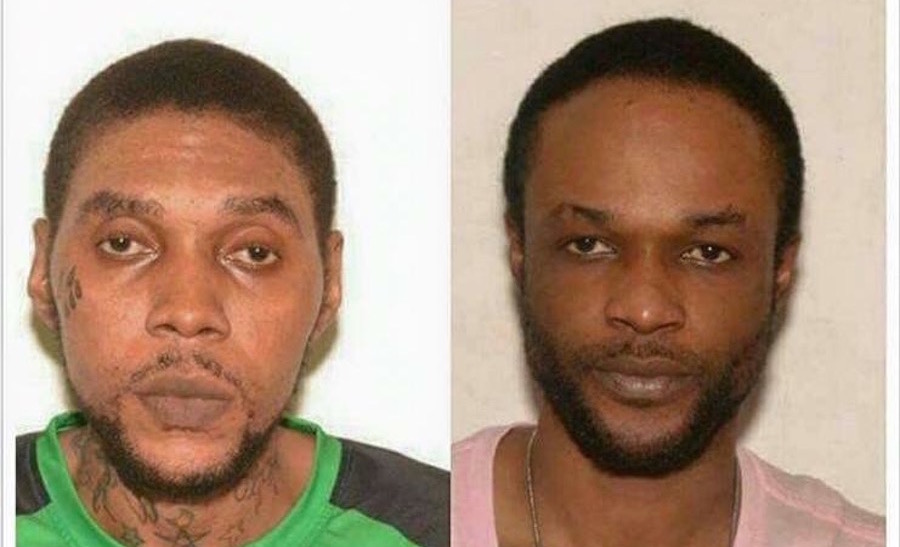 Vybz Kartel and Shawn Storm’s legal team are not sure that a verdict in their recent appeal trial will be available anytime soon.

According Bert Samuels, the attorney who represents Shawn “Storm” Campbell, he has no idea when a verdict will be reached.

“There are really no indications as to when a verdict will be reached, but Shawn Campbell is very upbeat and optimistic that he will be a free man and back on the road soon,” Samuels said.

Earlier this year, the attorney shared that he was hoping that decision would be made during the last quarter of the year, but with a nine weeks until the end of the year, a blanket of uncertainty still hovers over the appeal verdict.