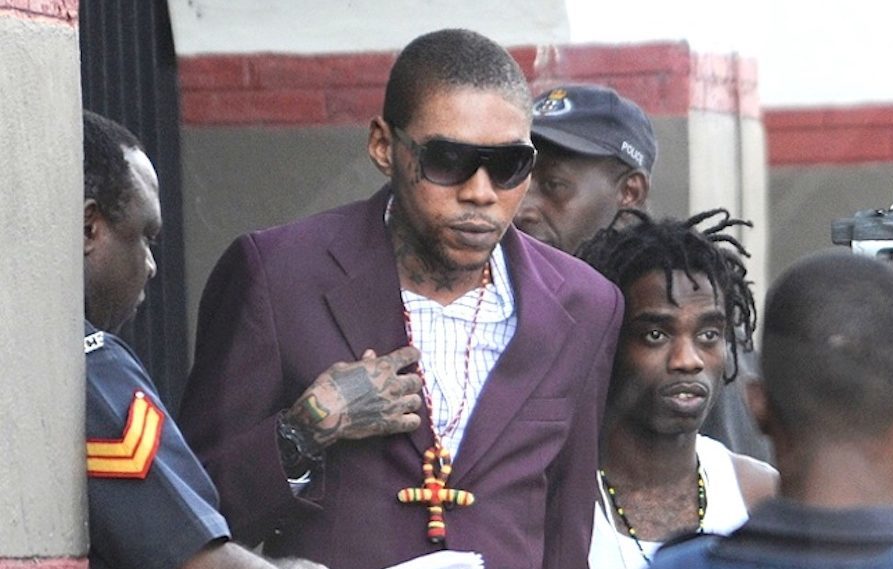 The submissions were made on Thursday in the Court of Appeal for the copy of the eyewitness statement to be accepted as part of the fresh evidence, but that the judge ruled the issue was a matter for a three-judge court to decide.

Lawyers representing the self-proclaimed ‘World Boss’ and his co-accused, Shawn “Storm” Campbell, Andre St John, and Kahira Jones were back in court for their final case management hearing ahead of the July 9th appeal trial.

Vybz Kartel’s legal team will now have to wait until the first hearing on their appeal to introduce fresh evidence to build their case to have the conviction overturn.

Shawn Storm Confident In Freedom Ahead Of Appeal

Vybz Kartel, whose given name Adidja Palmer, and his co-accused Campbell, Kahira St Jones, and Andre St John, were convicted in 2014 for the murder of Clive “Lizard” Williams and given life sentences.

The convicts were granted leave to appeal their murder conviction after citing several reasons, including claims that they did not receive a fair trial and that justice was miscarried in their cases, as well as that the trial judge, Justice Lennox Campbell, had erred in admitting contaminated cellphone evidence and that there was more than reasonable doubt about the phone’s integrity.