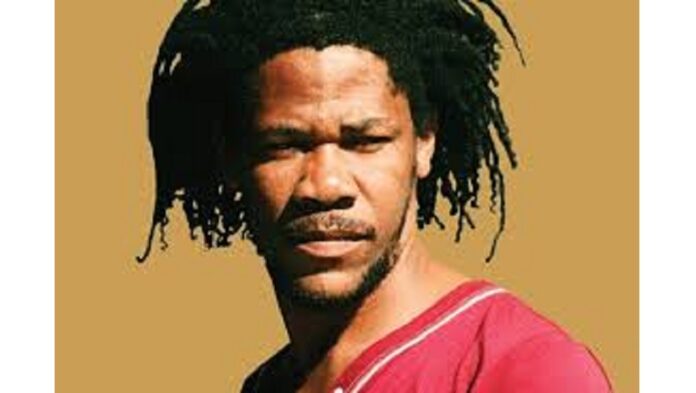 Reggae legend Albert Griffiths, frontman of the reggae band The Gladiators is dead.

Griffiths passed away at his home in Aberdeen, St Elizabeth. He was 74 years old.

His son Anthony confirmed Griffiths’ death in an interview with the Jamaica Observer. He had been diagnosed with Parkinson’s disease over 10 years ago and stopped touring with The Gladiators since.

“The Gladiators was one of the first groups in reggae to enter the international global space and Albert was breaking language barriers and championing reggae music from the 1970s. He gave us one of Jamaica’s biggest number one songs, Hello Carol. He was a great person, he played the bass but he was known as a brilliant rhythm guitarist who played on many hit songs at Studio One,” Cabel Stephenson, who managed the Gladiators between 1994 to 2004, said.

Born in St. Elizabeth, Jamaica on January 1, 1946, he relocated to Kingston 14 years later.

After a series of unsuccessful recording auditions, he accepted a job as a mason. Among his co-workers was Leonard Dillon, the frontman of the Ethiopians, and together, the two singers convinced their employer Leebert Robinson to fund a recording session at the famed Studio One, with the resulting sessions yielding Griffiths’ debut “You Are the Girl, ” released as the flipside to the Ethiopians’ 1966 smash “Train to Skaville.”

In 1966, Griffiths recruited his childhood friends David Webber and Errol Grandison in 1968 to form the original Gladiators vocal group. The group’s name was allegedly suggested by a fellow bus passenger during the time of their first recordings.

The group’s first major success was with the single “Hello Carol” in 1968, for producer Coxsone Dodd, which topped the Jamaican music charts. Shortly afterwards, in 1969, Webber was stricken with illness and was replaced by Clinton Fearon, one of Griffiths’ proteges. Similarly Grandison left the group in 1973 for family commitments and was replaced by Dallimore Sutherland.

Sessions with the inimitable Lee ‘Scratch’ Perry followed before the trio recorded their first LP, Presenting the Gladiators. Under producer Tony Robinson, the group cut several classic albums of the period, including Trenchtown Mix Up and Proverbial Reggae with songs as Hearsay, Jah Works, Dreadlocks the Time is Now. Mix Up, Music Makers from Jamaica, and Soul Rebel – a song written by The Wailers.

Early 1980s efforts including Symbol of Reality and Serious Thing preceded the Gladiators’ first U.S. tour in 1983; despite regular line-up changes Griffiths remained a staple of the group, navigating his way through a series of well-received releases on Heartbeat.