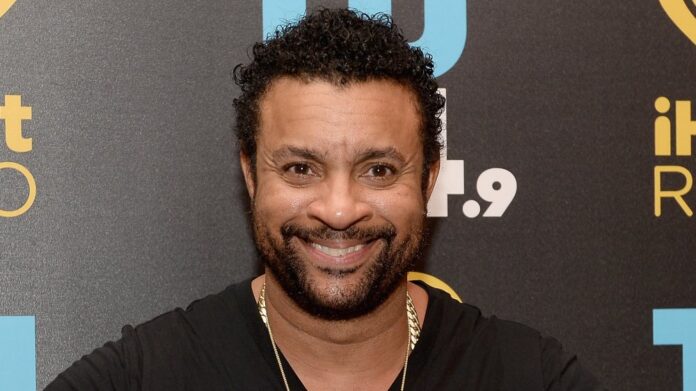 Shaggy is outlining a major reform of the music industry in Jamaica.

According to the Grammy-winning artiste, navigating the international space is difficult because Dancehall music is still lagging behind other genres. He says as a result of this- investors are less likely to want to push the genre if the returns are not predictable.

“It is sometimes hard. Even in making deals I might want Spotify deals and say we need x amount of money to buy ads for all the DSP streams…they ‘ll say ‘well, we know you stream well and rah rah’ but we can’t do that because really and truly the top brass don’t want to invest because the genre streams are so low. ..These are the conversations I have to have…there are the conversations I am constantly having to get the music moving forward and get the genre moving because the genre streaming numbers are so low,” Shaggy explained.

Shaggy says more needs to be done to protect and promote local music like how other countries have been doing.

“We have to reform our music business in Jamaica. For instance in Canada and France, you have to have 80% of French music to play on radio, Canada is like 60. I think Jamaica needs to do this where local music is played at least 60% of the time other than foreign music. I think it would help us, it would help our numbers. There’s just things that needs reforming where the Jamaican music and entertainment culture needs.”