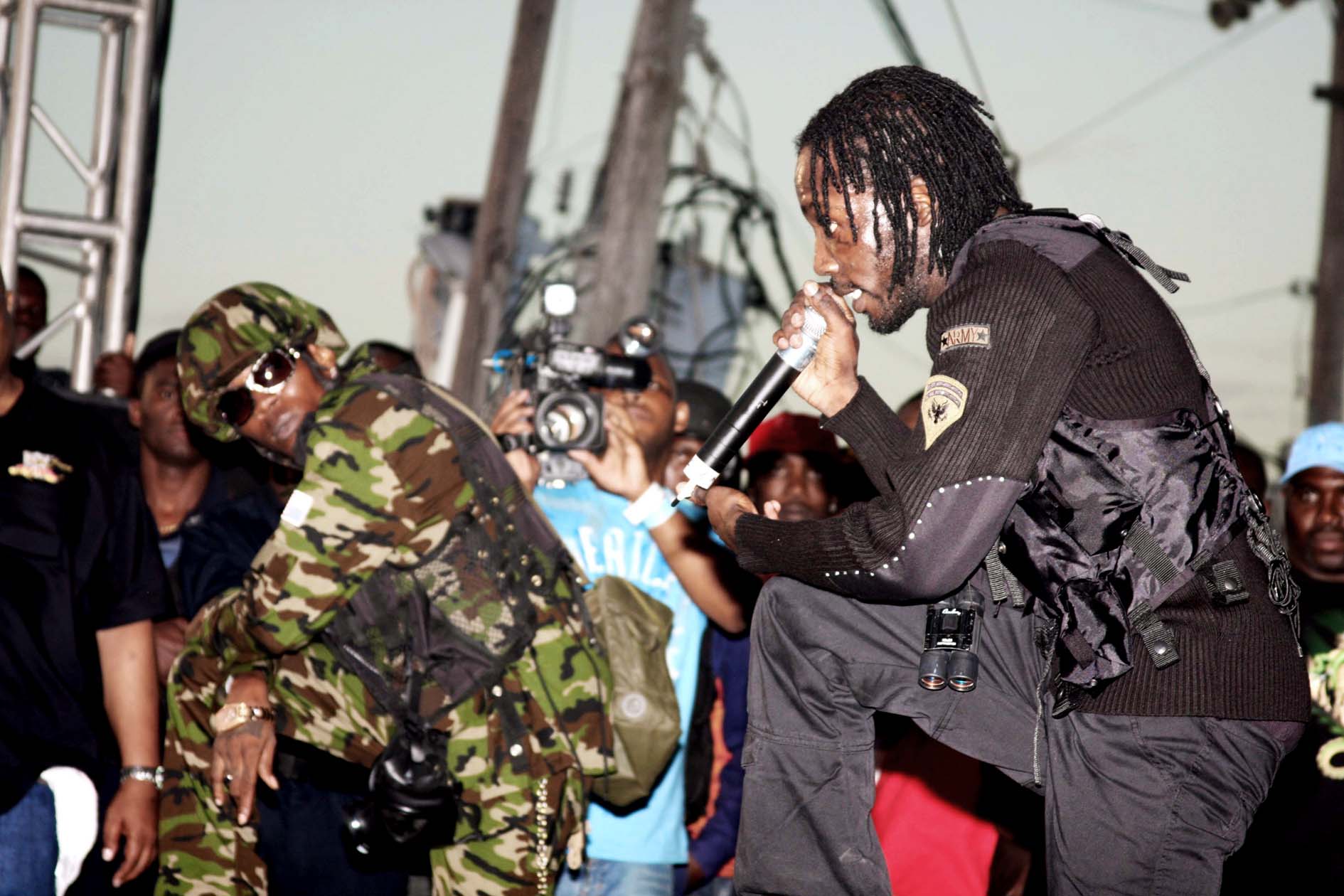 Laing said he and his team decided to pull the plugs on the event set for December 26 because he wants to give Dancehall fans a show they deserve.

“It’s still the perfect time to stage a comeback for this event, but there are so many other variables that need to fall in place before it can actually materialise, and those things just were not falling in line,” Isaiah Laing told The Jamaica Star. “Most of it was finances, because I wanted to bring the show to a certain level. And I am a man who, if something is not going to be at the level I want it, then it won’t be happening,” he continued.

Laing said that while the news will will come as a major disappointment to Dancehall fans across the globe, he believes cancelling the event was the best decision.

“It’s very disheartening for us as a team to have to make this decision, but we were unable to honour the artiste fees and pull off the quality production that we wanted with the funds that we had. It was going to cost us over USS$1 million to put the show together and, at the stage we were at, we weren’t ready yet for December 26,” he said.

Isaiah Laing says the team will be trying again to stage the event in 2021.