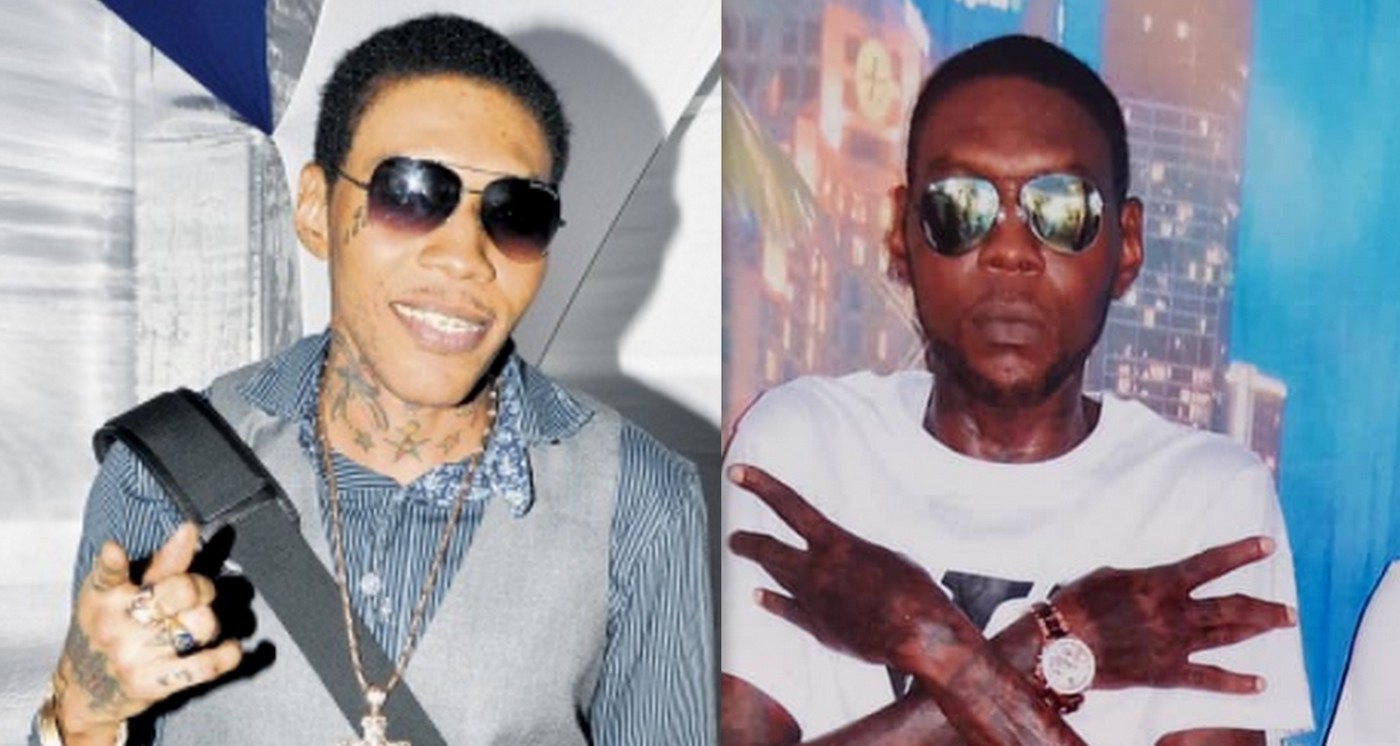 Vybz Kartel has officially stopped bleaching his skin and Dancehall insiders are now telling us the reason why.

The incarcerated dancehall superstar triggered a social media frenzy last week when he revealed that he had stopped the controversial practice.

Vybz Kartel, whose given is name Adijah Palmer, uploaded a series of dark-skinned photos to his Instagram account. “Dark Again,” he captioned one photo, the entertainer dubbed himself as the “Melanin Man” in another.

According to Dancehall insiders, the self-proclaimed “Worl’ Boss” stopped bleaching due to his new mindset. Kartel is now reading several books and doing research behind bars.

Vybz Kartel Gets Prison Visit From His Daughters

The “Fever” deejay who is serving a life sentence for allegedly murdering associate Clive “Lizard” Williams, has enlightened himself on his roots and the power of being black.

The insider pointed to the name of Vybz Kartel’s upcoming album “Exiled Pharaoh.”

“The Egyptian Pharaohs were some of the first black Kings of the earth,” the insider said, “They were so intelligent and groundbreaking that we still can’t comprehend how the pyramids were engineered to this day.”

“Vybz Kartel is the new King of Dancehall so he has to live by example, the new music he is planning to release will go down in history, so he has to look the part of true music royalty,” they added.