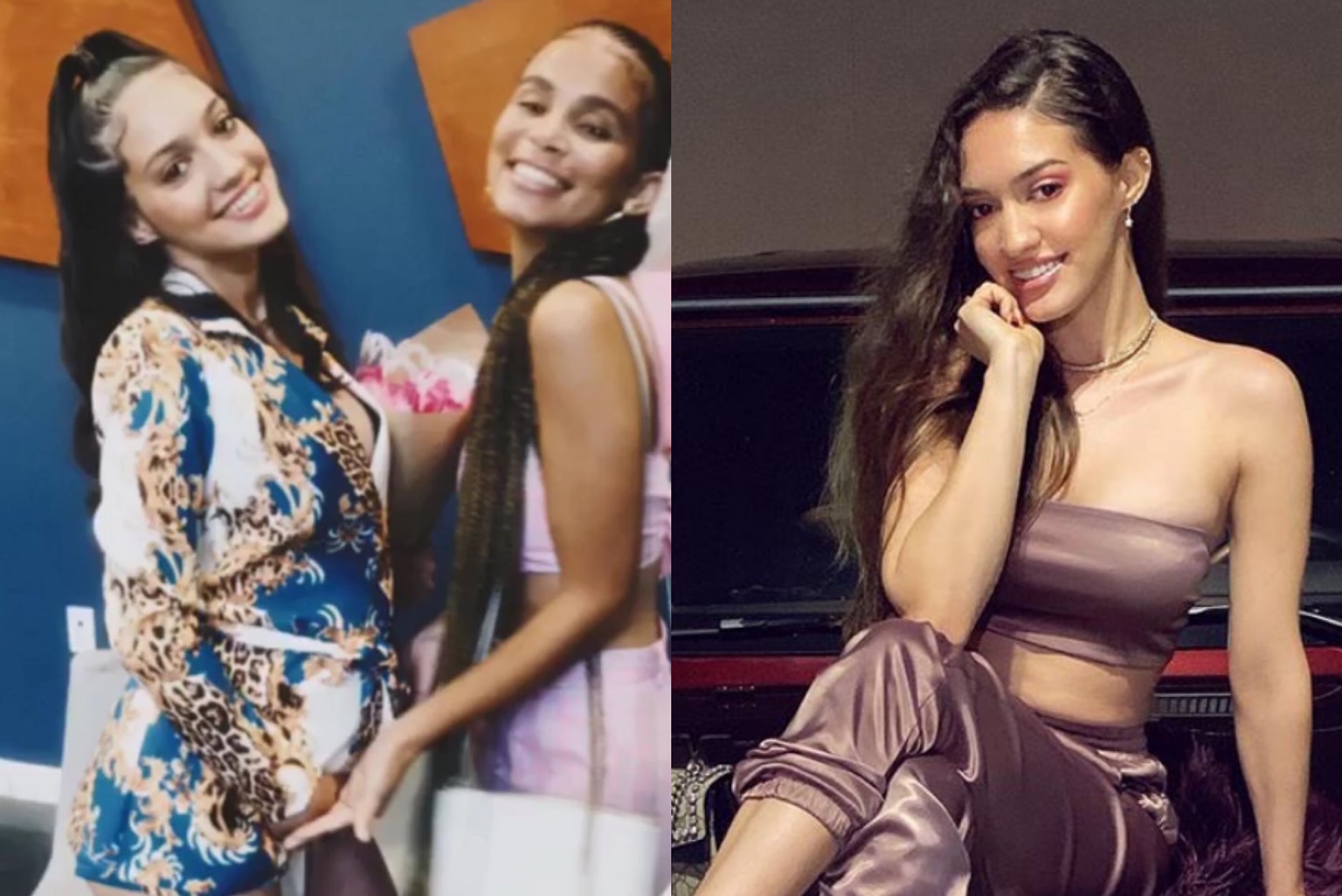 The Tropixs (Miami, Florida) – Samantha J is pregnant and will be having a bouncing baby boy!

Fans were elated over the weekend after the Dancehall Pop sensation took to Instagram to reveal she is expecting her first child and it’s a boy during her baby shower.

In the video clip obtained by The Tropixs, Samantha J can be heard being congratulated by a friend who says “see yuh get the likkle boy weh yuh waaa,” to which she excitedly replies “I know!!!!!”

The Jamaican superstar would then proceed to post several pictures with family, friends, and her boo.

Samantha J’s pregnancy came as surprise for several Dancehall fans as many took to social media expressing shock while congratulating the “Picture” singer.

“Not even did knw she breed😮,” one fans commented, while another asked “How mi just kno seh she pregnant a who breed hat r*ss 😲😲😲 congrats ❤️❤️❤️”

Samantha J, 23, who best known for her 2013 smash single, “Tight Skirt,” has been relatively quiet in recent months following a horrific accident in Belize, where she fractured her jaw, hand, and injured her back.