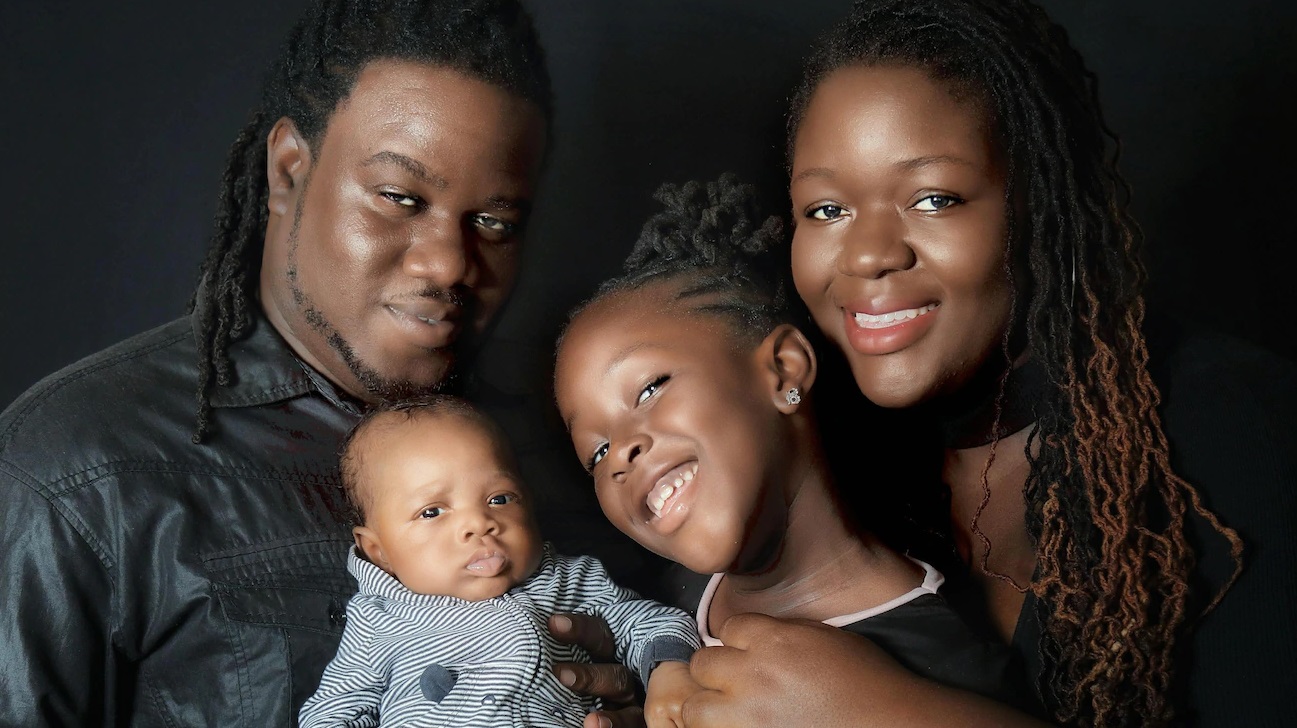 Entertainers are outraged after Jamaica’s high court ruled on Friday that Kensington Primary was within its rights to demand that Reggae music producer Dale Virgo’s 7-year-old daughter cut her dreadlocks to attend classes.

In 2018 news surfaced of the child, 5 years old at the time, was accepted in the St. Catherine-based school, but was required to cut off her dreadlocks. This caused Virgo and his wife to file a claim after determining that this was a breach of their constitutional rights. On Friday the Supreme Court ruled the decision by the Kensington Primary School to not allow the seven-year-old daughter of the reggae music producer was constitutional.

Following the news, several Dancehall and Reggae artistes have took to social media to express their outrage on the matter.

On Saturday, Bounty Killer shared his discontent with the ruling stating that Emancipation was, “Canceled until rasta free.”

Kabaka Pyramid, also chimed in on the topic. The Reggae singer who first revealed to the media in 2018 that he was discriminated against, at his old high school, Campion College, when he began to grow his locks, was particularly incensed.

“Mi disgusted and disappointed but not surprised. Mi a hope seh there is no truth to dis verdict. Some retarded judge rule in favor of dis ignorant school an headmaster for not allowing this beautiful girl and her beautiful hair into their slave yard and indoctrination center,” he wrote.

“JAMAICA ON A NATIONAL LEVEL DOES NOT ACCEPT RASTAFARI AND OUR LIVITY! Me sick an tired a dis bullshit, JAMAICA IS STILL A COLONY OF BRITAIN, NOTHING MORE NOTHING LESS. Britain and the Queen still rule di DUTTY court shit-stem so doh come tell Rasta bout NO EMMANCIPATION AND NO INDEPENDENCE.”


“Mi sick a dis place more time. Rastafari people, is either Africa we a go go or we ago build we own school dem inna dis slave country. In di short term home school ur children. I learn 50 times more on my own than my 13 years in Jamaica’s education shit-stem.
Btw i was banned from Campion Jesuit College campus because of my locs, so i a talk from personal experience. We should all be ashamed a wiself,” he continued.

Agent Sasco called the ruling a real tragedy, “Court rules in favor of school. What are we doing in Jamaica in 2020???? So we should celebrate “Independence” in a few days when a child can’t wear her hair like this to school??? I bet perm and chemically induced curls are allowed. Incredible!!! This is a travesty and real tragedy! 💔,” the singer wrote.

“Blessed love @andrewholness… if you see this Mr PM this situation is a shame to Jamaica to say the least. Can you address this please and thanks…This is unacceptable… ALL RASTAFARI PEOPLE with and without locks must stand against this discrimination in our island… #MiShame,” Spragga wrote.