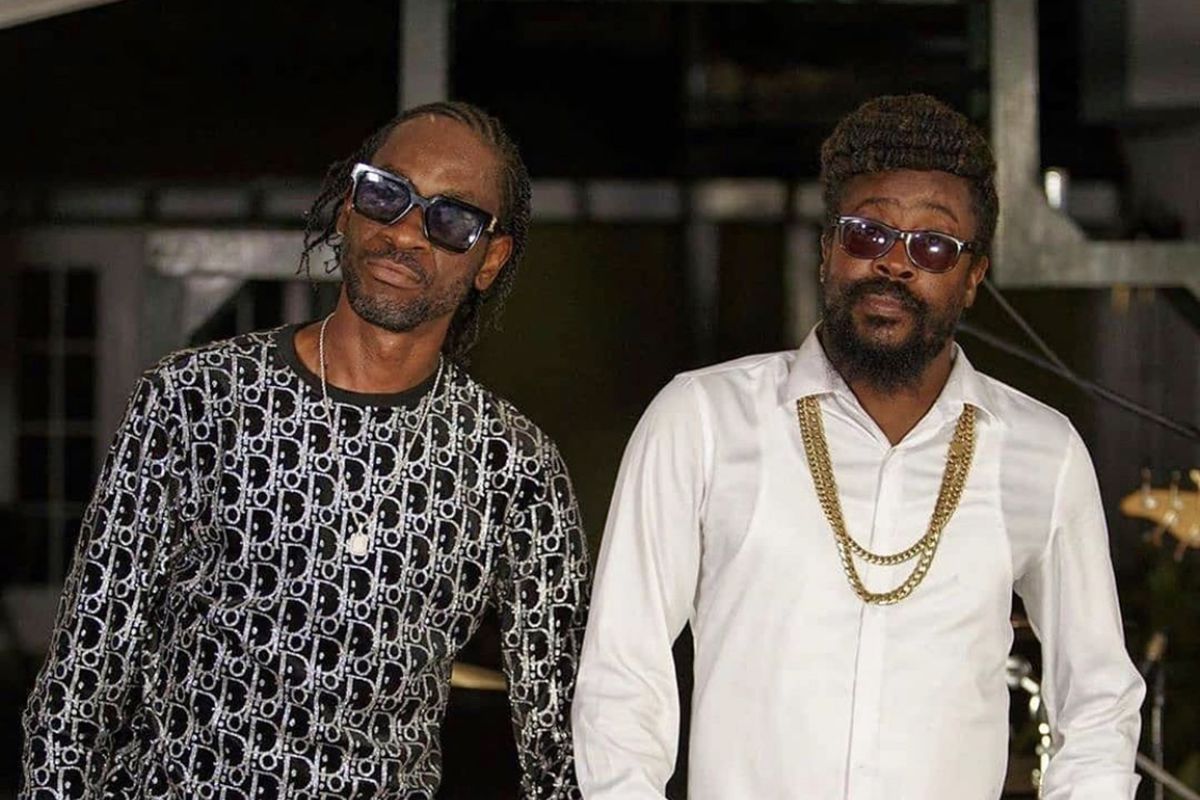 The Cypher will also feature Skip Marley and ZJ Liquid.

DaBaby lead the number of nominations with twelve, with Roddy Ricch earning eleven, and both Megan Thee Stallion and Drake receiving eight each.