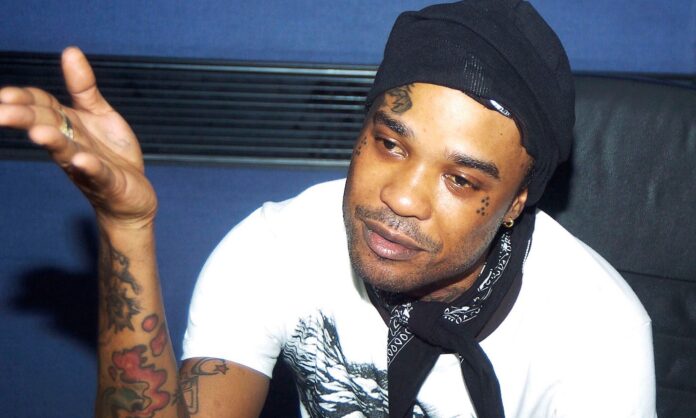 Tommy Lee Sparta is said to be good spirits despite being denied bail yet again.

The Dancehall star was remanded into custody on Wednesday after appearing in the High Court Division of the Gun Court via Zoom.

The “Psycho” deejay’s case was heard in camera, meaning in the judge’s chambers without the press or public.

Despite his legal troubles, his manager Nicole Taban maintains that “it’s business as usual”. “Right now we are just rolling with the punches,” Taban she told The STAR.

The Boss Lady Musik CEO went to say,“All he wants to do is spread his music. Visitations are limited, most are just a few seconds from afar, so I haven’t had the chance to speak to him in-depth about anything.”

Tommy Lee, whose real name is Leroy Russell, was arrested on December 14, for illegal possession of firearm. He was detained by members of JCF’s Specialised Operations Unit during an operation along Holborn Road, in St Andrew.

Cops say the deejay detained after a Toyota Mark X motorcar he was traveling in was intercepted. Following a search and a 9mm pistol containing 18 rounds of ammunition was allegedly found in his waistband.

He is set to return to court on March 24 after the court rejected his bail application.

Skillibeng’s Management Says They Were ‘Unaware’ Plane Wreckage Was Part Of...