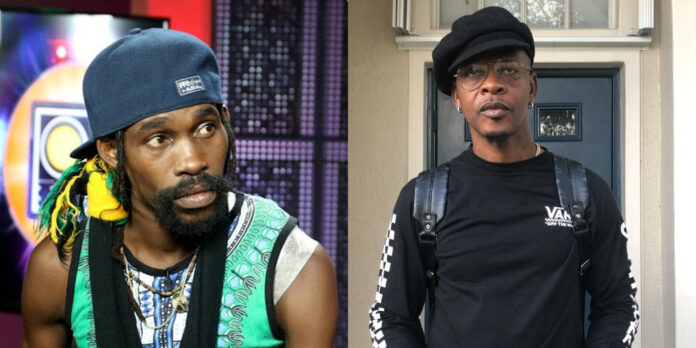 Dancehall artiste Munga Honorable will return to court on February 26 in relation to his ongoing murder case.

According to Munga’s attorney, Christopher Townsend, they remain optimistic as his client is eager to prove his innocence.

“He is really anxious to just get this behind him, but right now he’s focusing on his career. He is working on several new singles, and an EP. This is the time of corona, so he is using the time in a positive way to create better music,” Townsend said.

The Dancehall star, whose real name is Damian Rhoden, is charged with the murder of Cleveland Smith. He was gunned down at 315 Molynes Road, Kingston 20 in 2017.

Smith, who is the nephew of veteran Dancehall superstar Mr Vegas, is believed to have been of unsound mind. Prior to his death Smith had seriously injured the “Nah Mad Ova” deejay in a machete attack.

It seems the long prolonged matter will finally reach a resolution months after being placed in “case management.”

“We operate in an arena where you are innocent until proven guilty. If he (Mr. Vegas) makes comments which are inconsistent with the truth as played out in a court of law, we would have to call a third party to look at Mr. Vegas, and take corrective measures. If his comments cause damage to the reputation of Munga, we are sure that Mr. Vegas will be in a position to pay,” Townsend said.

Is Spice Going Under The Knife? Recent Photo Sparks Speculation