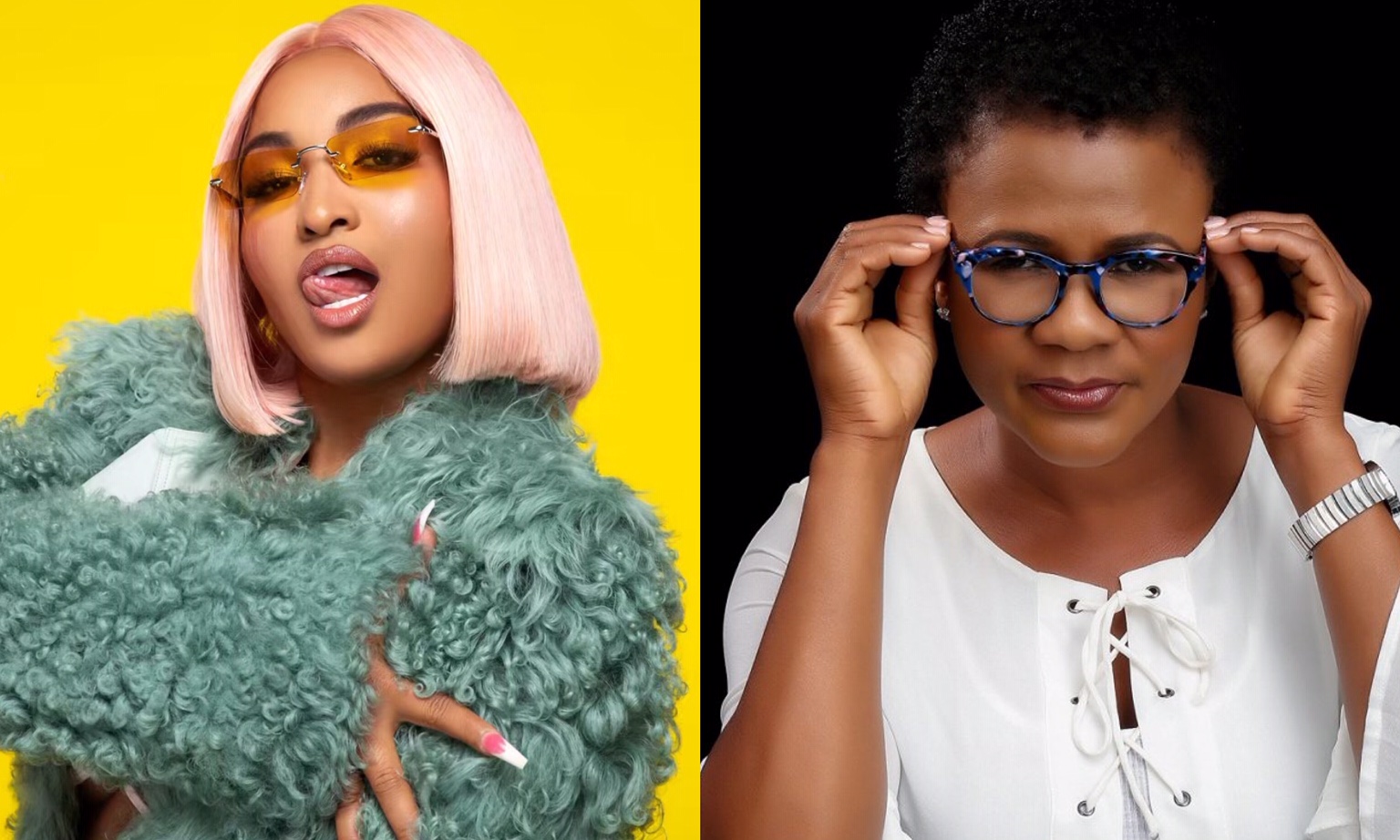 Despite Lady Saw leaving Dancehall to become a devoted Christian and gospel singer, Shenseea is still a huge fan of her secular hits.

The “ShenYeng Anthem” singer uploaded a video on Thursday night listening to the former Queen of Dancehall’s smash hit “Heels On” and expressed how she’s dying for her to release new music.

The Romeich Entertainment-artiste’s post instantly angered fans of Minister Marion Hall who believe her post was a bit disrespectful.

“Very Disappointed in U! Let this woman of God be… the disrespect smh… when God call his soldiers to save them let it be! Let God work!,” one fan wrote.”She’s a Christian now respect her transition.”

“Thats not right… expecting that genre of music from a woman who has put all that behind and is now a Christian.,” another fan added.

“Little girl do not mess with God and his doing how dare you want minister Marion Hall mixed in the toxic filth you people do on a daily shame on you,” the comments continued.

#Shenseea vibing to some #LadySaw ?