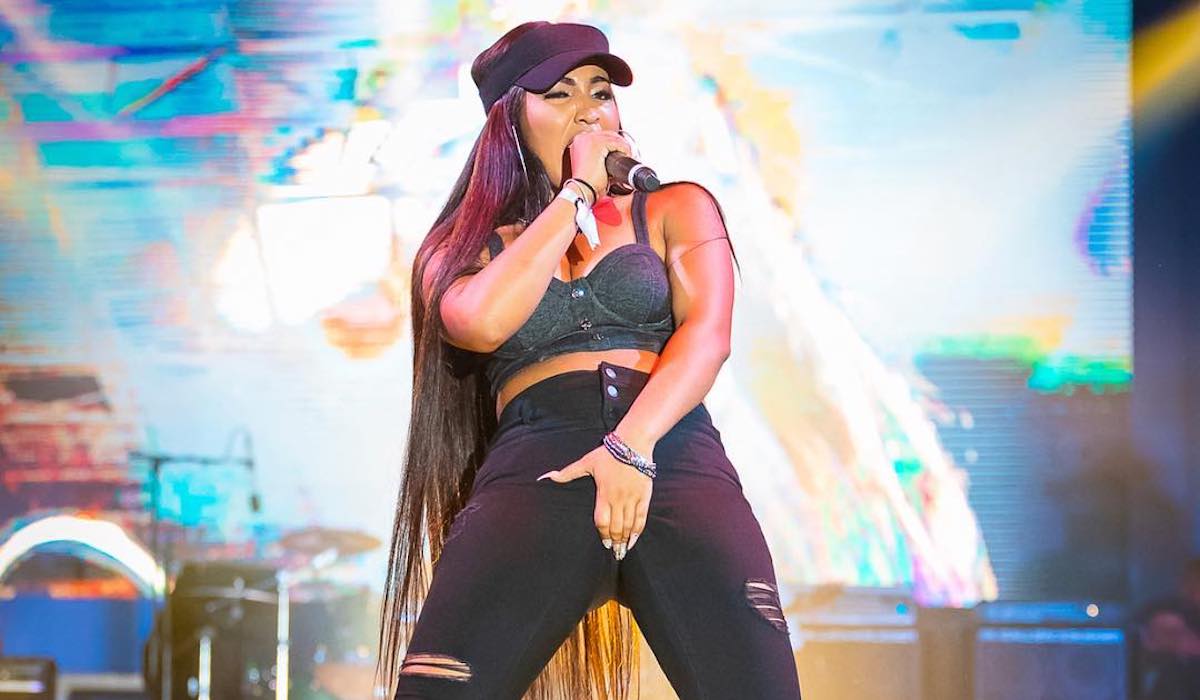 Shenseea left no prisoners as she took aim at Jada Kingdom on Saturday night.

The Dancehall princess who went by the name ‘Shen-Saw’, was performing at the Red Bull Culture Clash Jamaica in Kingston when she dissed Jada and the Strike Force team.

Watch below and checkout the comments.