Majah Hype has sought to address Foota Hype in his latest skit.

The Popular comedian uploaded a new video on his Instagram calling out badmind people, who he claims is a next virus that needs to be vaccinated.

“All the media houses, bloggers and selectors that them career is over and them trying to hold unto a thread, i am here to tell you that your 15 minutes of fame has been expired,” Majah Hype said in the video.

Majah Hype who failed to name-drop Foota Hype in the video, told a social media users said he should “Call name”, that he was not doing any free promotions.

“Not giving anybody any exposure that’s what they want!!! Fame so they can spot rent room and live in people barbershop,” he responded.

Last week, outspoken Dancehall sector Foota Hype threw shade at Majah Hype when he sent out a warning to women who are interested in having a romantic relationship with him.

“So if u are looking for those things dont waste ur time trying to talk to me,” he continued.

Foota Hype posts comes after Popular comedian Majah Hype disclosed that he has been a victim abuse as a child and that his ex Latisha Kirby who he confided in knew about it and used it against him.

Foota Hype’s post angered several social media users who quickly called him out for his insensitive post. “Child molestation is [not] a joke , you need to grow up ….That was so wrong and a slap in the face to the innocent children who have to go through it,” one user wrote.

“If majah never said he was molested would you even mention that in your post???low blow,” one IG user questioned.

“No one cares that you never been molested ??? Why you wanna kick a man when he’s down for telling his truth ? You kept singing that he was going to jail and that he beat her like you know for a fact that it was him. You see the man ain’t gonna get locked up, which most people knew because lack of evidence and the many people she messed with, it could have possibly been one of them. You claim your always right . Well you weren’t in this instance now your throwing shade 😬. Let it go bruh🤣,” another comment read. 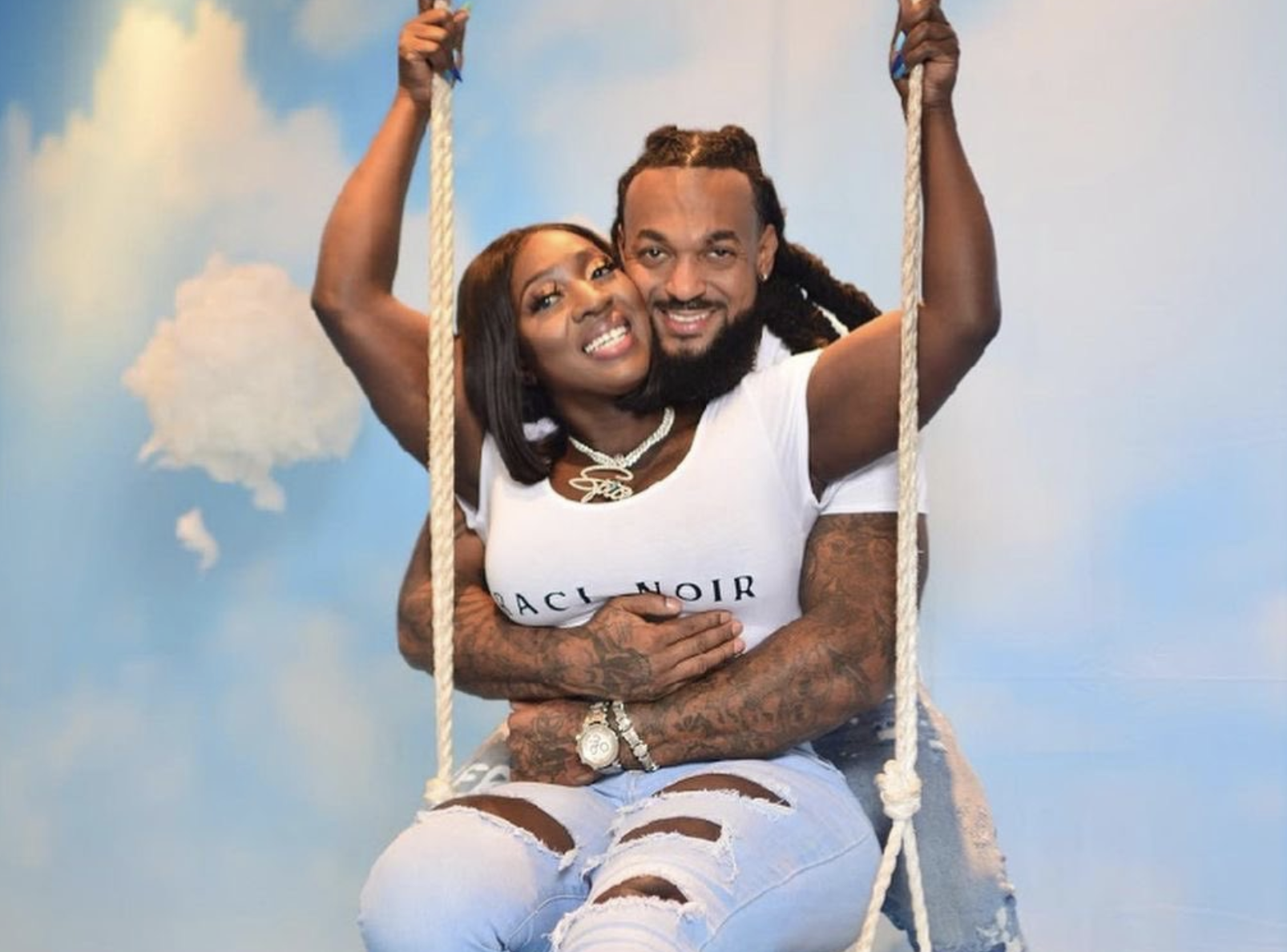