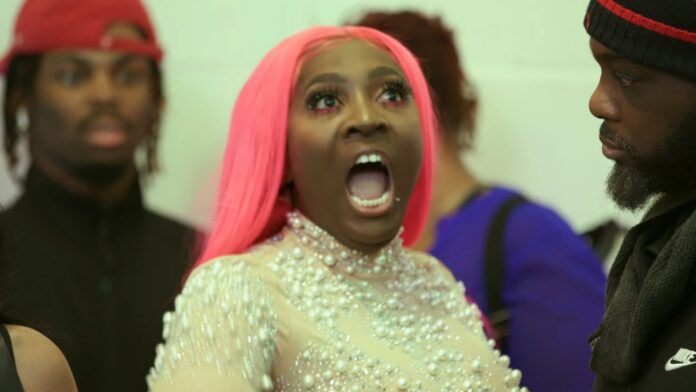 Spiritual Advisor/Recording artiste RT Nardo Smith who is better known as the ‘RT Boss’, is dishing out some tea about his alleged client Spice.

In a series of posts with Spice uploaded to his Instagram account over the weekend, RT Boss wrote, “My Cup is full and I’m tired of being swept under the carpet I’m the real man behind Spice aka Grace Hamilton from 2011 – 2019.”

He also urged his followers to follow a YouTube channel which he said would be publishing some of his receipts. “Some of my receipts will be posted here everyone can speak negative of me but my receipts will speak for itself video will be uploaded within the next 24hrs …. I am always on point I only speak facts ungratefulness cause me to speak out,” he continued.

During his Facebook live session, RT Boss called out Spice for being badmind and ungrateful. The Spiritual Advisor claims he was fundamental in turning the “I Feel A Way” singer into the Queen of Dancehall and they had a deal that she would in return help him with his musical career which she failed to honour.