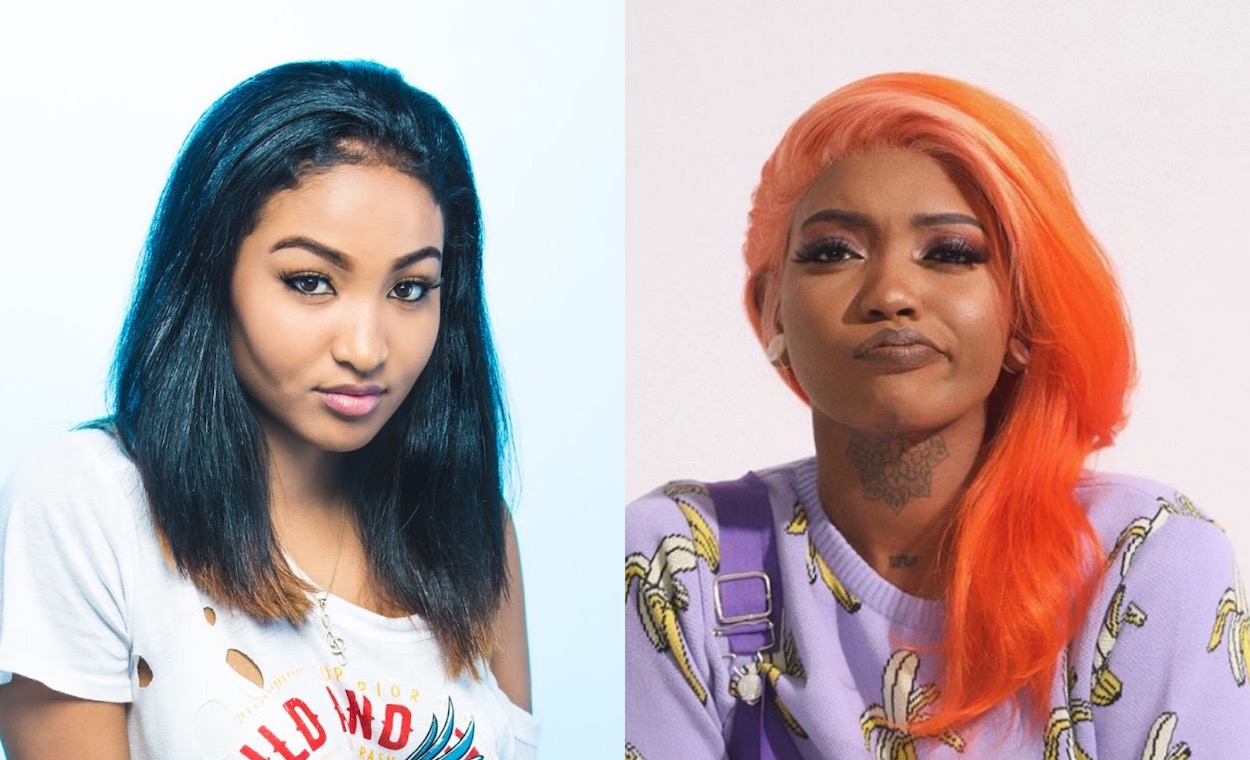 Shenseea and Jada Kingdom have finally ended their beef and are now following each other on Instagram.

The Dancehall singers are back to being friends after social media users discovered earlier this week that they both are following each other on IG.

The move comes after years of feuding, with their lyrical beef spanning over two years. The first clear indication of a truce was after the passing of Shenseea’s mother which saw Jada Kingdom sending a heartfelt message and condolences to the Romiech Entertainment singer.

Shenseea and Jada Kingdom’s beef started after the “Heavy!” singer’s cousin offered to do ShenYeng’s hair, however she took offense and disrespected her. Jada publicly defended her cousin which caused the “Blessed” singer to it back and call out Jada for bringing their private conversation to the public.

Since then the two have been going back-and-forth on social media, dividing young Dancehall fans.

While we are uncertain if the two will now become besties again, social media users are calling for a collaboration.