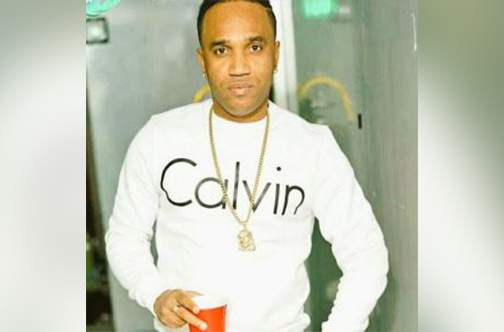 Popular selector Crazy Chris is looking to make the transition to recording artist following his release from prison.

The Montego Bay-based disc jock, whose real name is Christopher Samuels, says he is happy to be free man. He is back in Jamaica after serving a 30-month sentence for cocaine trafficking charges.

Since returning to Jamaica, the selector says he is focused on launching his career as a recording artiste.

“I learnt a lot about myself, but nothing can compare to freedom, and I would not wish prison on even my worst enemy. Mi happy! Mi can start a new life,” he told The STAR.

The disc jock is no stranger to music, previously releasing underground hits such as “Wine & Go Down.”

According to the disc jock, prison gave him a lot of time to reflect, which he put directly into music. He says he has penned over 500 songs, including his new single, “The Feds” which will be released later this month.

In 2018 Crazy Chris was sentenced to 30 months in prison after pleading guilty in a North Carolina court. According to court documents, he was picked up by TSA in Charlotte-Douglas International Airport. His luggage was inspected and two bags with approximately two kilograms of cocaine were found.