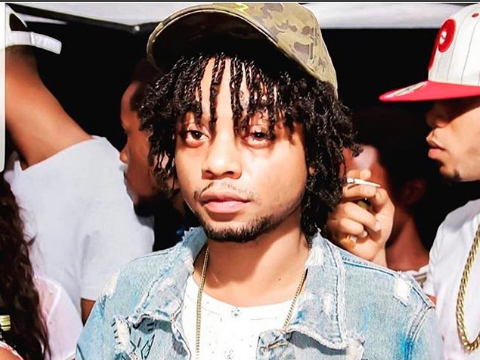 Rygin King is sending out a strong message to his Dancehall rivals.

The fast-rising recently took to his Instagram account to issue a warning amidst his alleged beef with Alkaline.

Alkaline attacked those exact lines in “Deep Sleep” when he deejays, “You say Mr. Alright, See them bout them in a all white, hear them when them say we fi put down all guns and all knife, Bwoy could a call pon Christ, No mercy for them pu**y deh we a take away all life.”