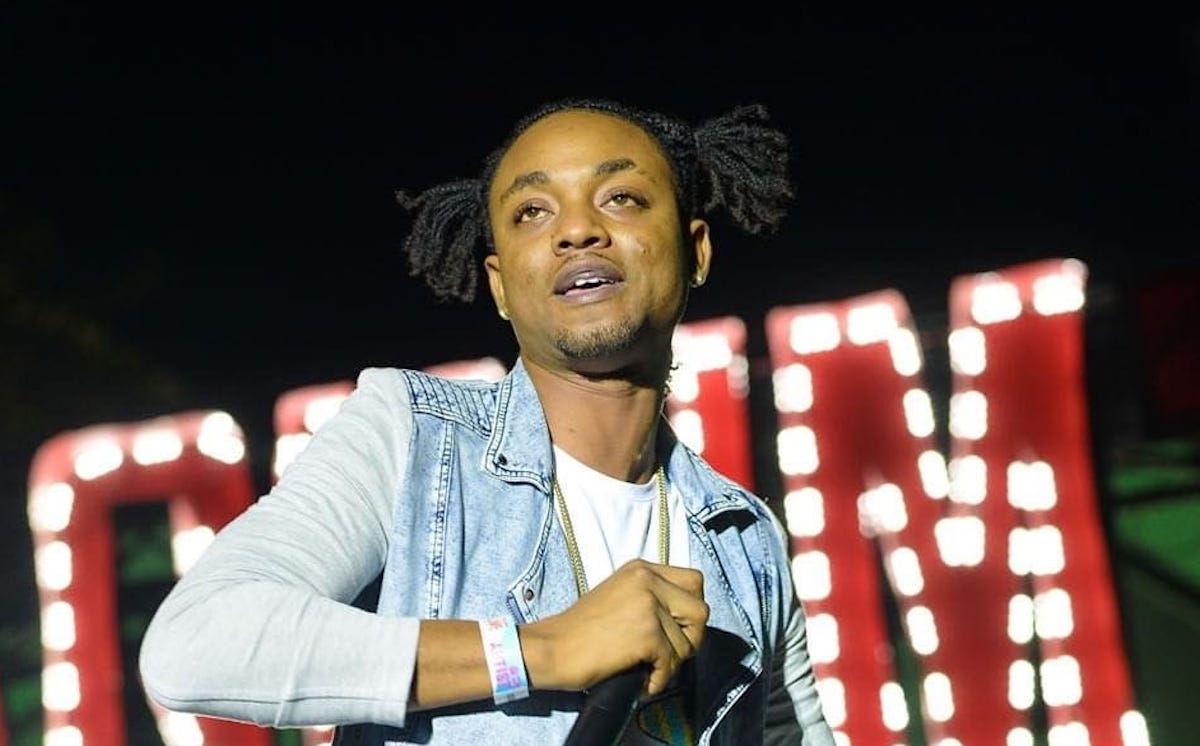 According to police reports, the Montego Bay-based deejay whose given name is Matthew Smith, is among a group of persons who were shot on Sunday after they left a funeral in Westmoreland.

A 28-year-old female was pronounced dead at hospital. Rygin King is being treated at hospital, his condition is unknown.

Shorty after the news broke, Dancehall producer Shab Don uploaded a photo of the Tuff deejay asking fans for their prayers.

“Don’t give up Rygin king you youth dem need you also u Friends on family stay Strong  let’s pray for him,” he wrote.