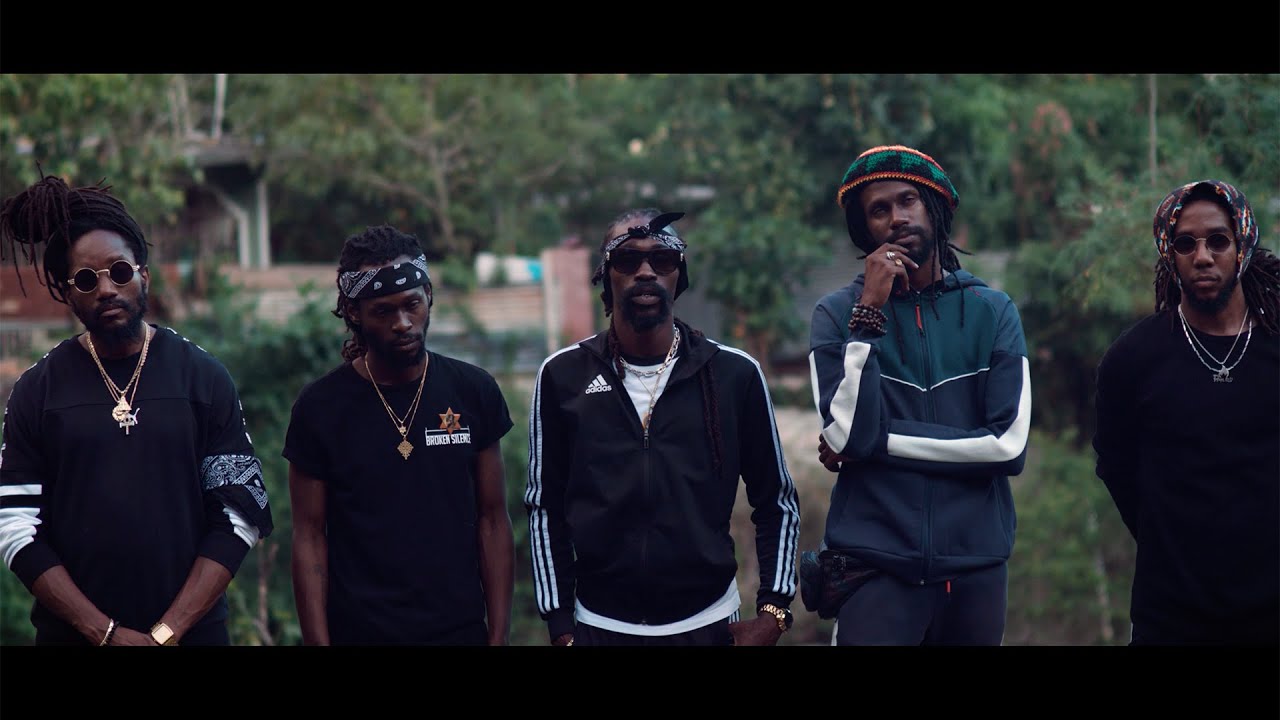 The track was released on July 30 and reflects their revolutionized Rasta-Reggae movement.

5Gs‘ production is courtesy of Runkus Music and Smartkid Records along with Mykal Cushnie and LatyKim Gordon. Drone shots by Meeksie Thomas (Sky Beyond Society) and edited by Tim Foresta.

The single was mixed and mastered by Romario “Runkus” Bennett.

The song addresses theories about the corona-virus pandemic, as well as exposing the government for their lies and failures.