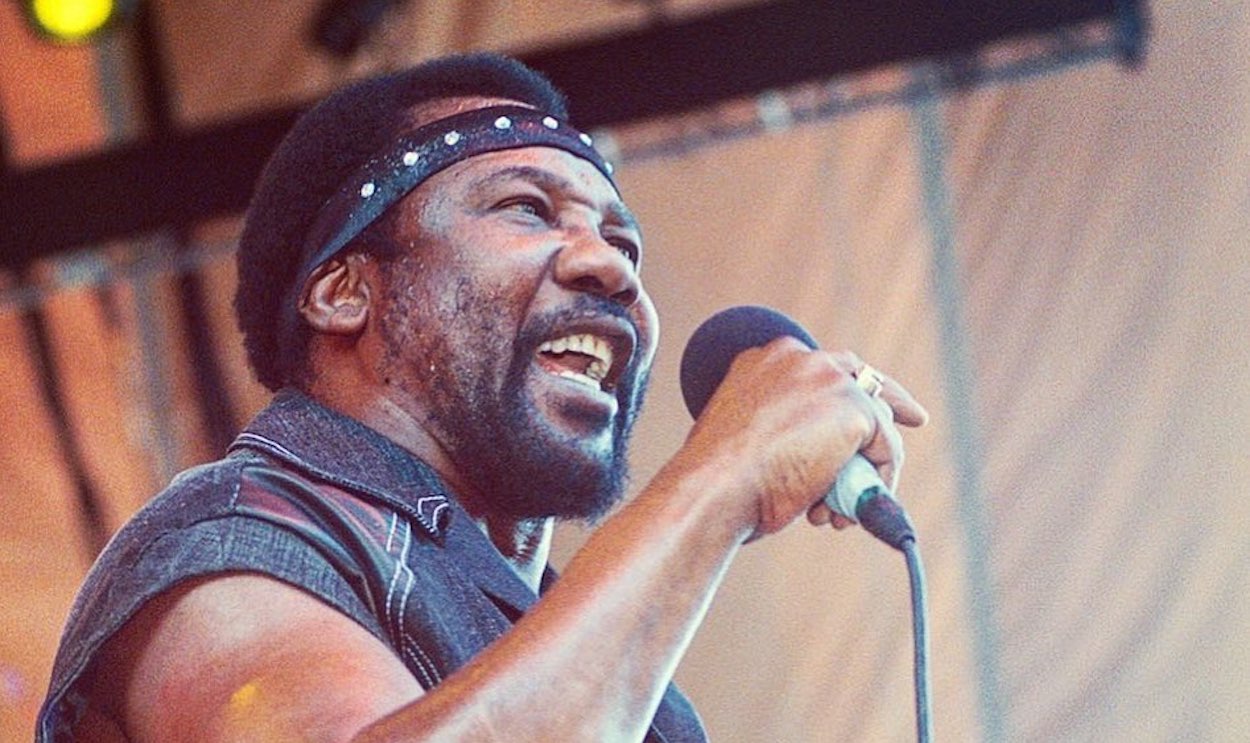 The 77-year-old icon, real name Frederick Hibbert, passed away on Friday (September 11) at the University Hospital of the West Indies.

Toots had been in a medically-induced coma at the Tony Thwaites Wing of the UHWI and was also on a ventilator after he developed “breathing problems.” He was awaiting a COVID-19 test result.

His family confirmed his death in a Facebook statement, “It is with the heaviest of hearts to announce that Frederick Nathaniel “Toots” Hibbert passed away peacefully tonight, surrounded by his family at the University Hospital of the West Indies in Kingston, Jamaica,” they said.

“The family and his management team would like to thank the medical teams and professionals for their care and diligence, and ask that you respect their privacy during their time of grief.

“Mr. Hibbert is survived by his wife of 39 years, Miss D, and his seven of eight children,” the statement continued.

Toots Hibbert was the frontman of the groundbreaking reggae and ska group Toots and the Maytals, which for almost six decades has been among the most prominent groups in reggae.