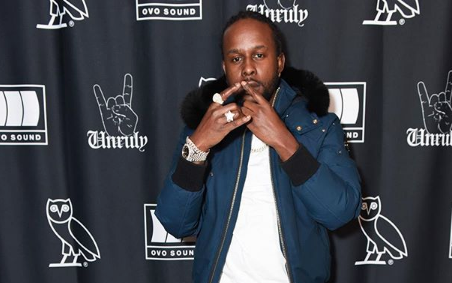 The Dancehall entertainer recently signed the documents and had a welcome party over the weekend. Popcaan also hinted at the deal by uploading a photo on Instagram with a cryptic caption, reflecting the OVO Unruly partnership.

Last year December, Drake announced that Popcaan would officially become an OVO member in 2019 while performing at the inaugural Unruly Fest in St Thomas, “This is something we’ve been working on for a very long time, and I just wanna let everyone know that finally, officially 2019, Popcaan a sign to OVO label,” Drizzy said.

Drake’s label is a Toronto-based record label he founded with Oliver El-Khatib, and long-time producer Noah ’40’ Shebib in 2012. It operates as a subsidiary of, and is distributed through Warner Music Group’s Warner Bros Records. The label has acts including Drake, PARTYNEXTDOOR, Majid Jordan, OB O’Brien, Roy Woods, and dvsn, as well as in-house producers 40, Boi-1da, T-Minus, Mike Zombie, Nineteen85, and Future the Prince.