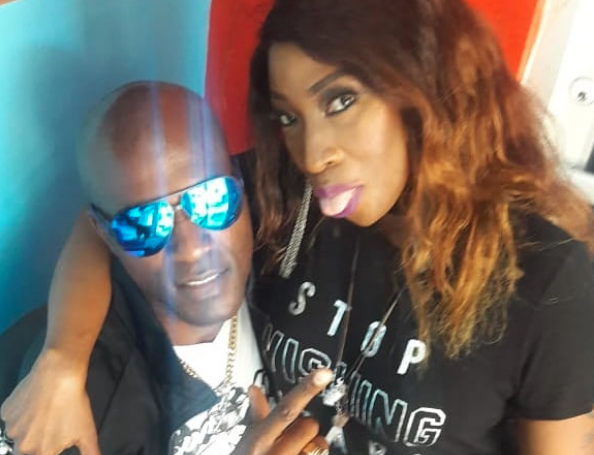 Macka Diamond and her new boyfriend Spotlight Kunta are reportedly in talks for a new reality TV series.

The controversial couple are currently promoting the music video for their new collaboration “Prove It”. The visuals shows Macka Diamond and Spotlight Kunta acting like teenagers in love.

Last week “Dye Dye” singer announced that Spotlight Kunta is currently working on a “Spotlight on the Diamond” reality series.

The two have been linked together since the start of the year however “Prove It” was not the first time Macka Diamond appeared on camera with Spotlight Kunta.

Back in 2006 Spotlight was the veteran recording artiste’s love interest in the music video for her smash hit single “Bun Him” featuring Black-ER.

Jamaican Youtuber Shoots Her Shot With 50 Dancehall Stars Via Dms,...