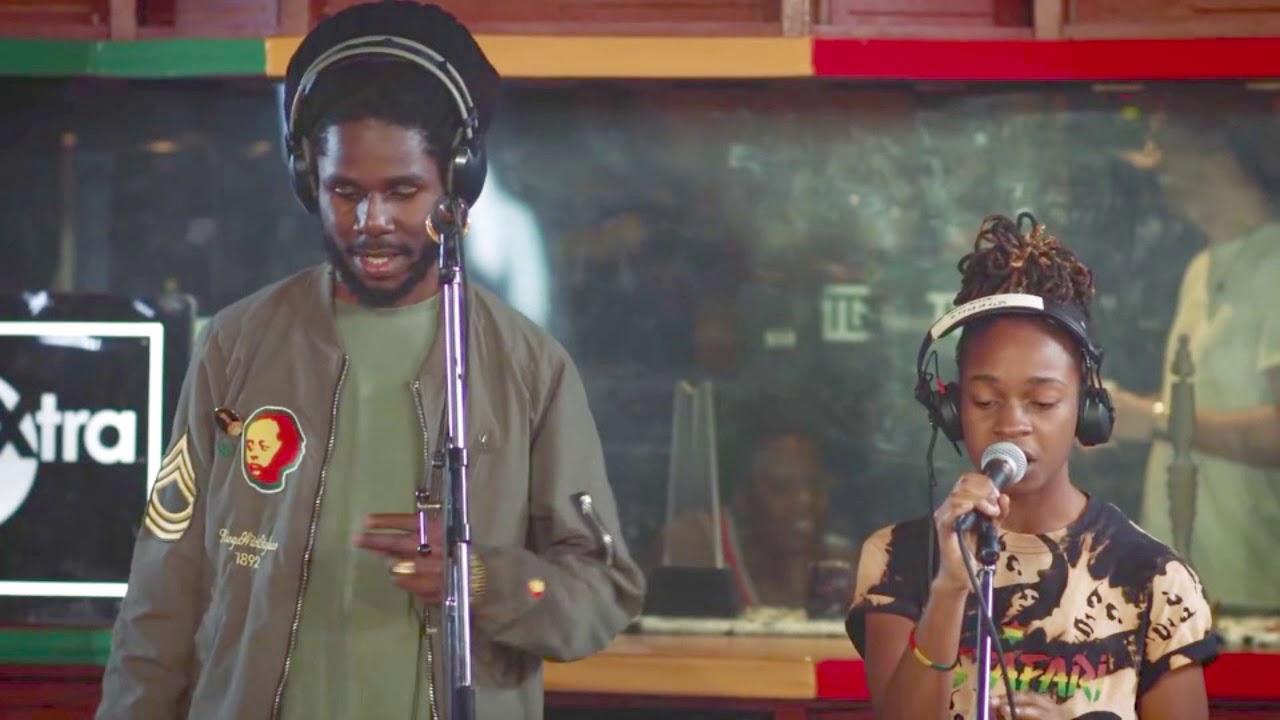 Reggae superstars Koffee and Chronixx music has added some island spice to the soundtrack of Netflix thriller, Fatale.

Koffee’s smash hit “Toast” and Chronixx’s and the Free Nationals’ track, Eternal Light, were featured on the soundtrack.

The movie, which stars Hilary Swank and Michael Ealy, depicts a successful married man (Ealy) who finds himself entangled in a cunning police detective’s (Swank) investigation after a one-night stand.

During the film, Koffee’s “Toast” can be heard playing sweetly as Swank eyes Ealy while rebuffing the advances of another man.

Chronixx’s track is also prominently featured in a scene where the two main cast members get acquainted. The two are seen getting close while the tune plays in the background.

“Still when she hear that good music she holds me closer/ She grooving, now I know she feeling it for sure/ She move to me and rest her head upon my shoulder/ Soothingly she tells me to turn up the sound.”

The film, which was released on December 18, currently has an audience rating of 88% on Rotten Tomatoes.

In recent years Reggae has received some significant placements in major Hollywood films. In 2019 Koffee’s “Toast” was also prominently featured in Jordan Peele’s blockbuster horror film Us back.

Both Koffee and Chronixx have been hailed as being the cultural leaders in their generation, with significant mainstream success. In 2020 both acts went on to earn numerous accolades and endorsement deals.

In 2019 the two Reggae superstars collaborated on a remake of Ed Sheeran and Justin Beiber’s “I Don’t Care.”