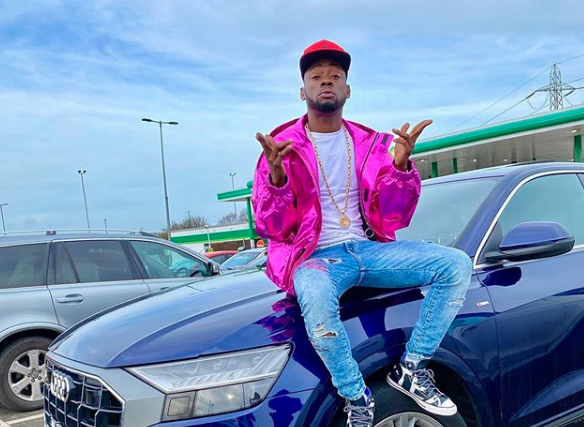 Stylo G has dropped a brand new track detailing his recent experience with an alleged stalker.

Just hours after sharing the situation on social media, the deejay has released a track further detailing his experience.

In the track, the deejay details the harassment he endured from the woman he identifies as “Yelds.”

The track opens with the voice of the woman in question before Stylo G aggressively replies “s–k yuh madda.” The deejay then continues saying, “She send a p—y pic to mi dm, a wha dis inna mi eyesight, mi zoom in mi realise a never my type,” before launching into the track.

Since previewing the track on Monday Stylo G has received generally positive reviews from fans. One commented “which is right!!! Tek bad ting an mek HIT!”Another commented “made r–sss this tune is mad.”

Last week Stylo G made headlines after he asked fans to help him put the Turkish woman on blast.

The Dancehall superstar took to Instagram to post clips of several conversations with the woman. The deejay would go on to claim that the woman has been harassing him for the last three years.

“3 years of harassment, over 500 pages blocked, Now I have to change my business line for a RACIST WOMAN I’v turn down years ago,” he complained.