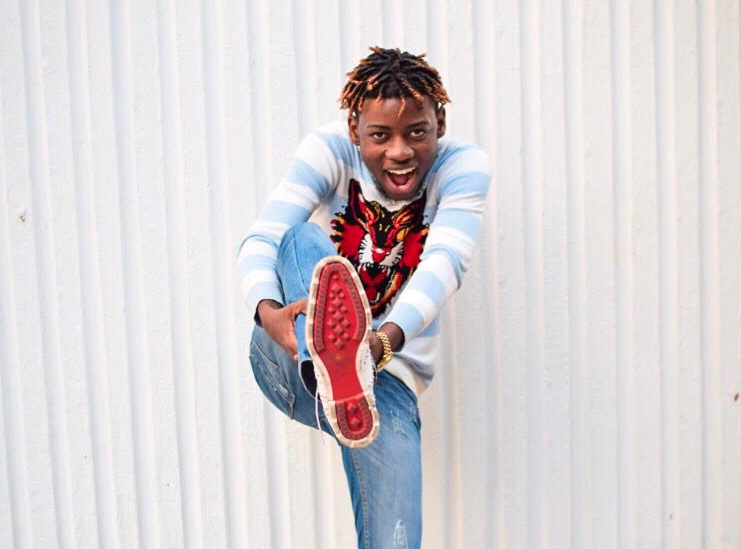 Up-and-coming Dancehall entertainer Lyrician believes he has the hottest song this summer.

The 19-year-old Spanish Town deejay released his second single of 2018 called “Saucy” which he describes a somewhat lavish lifestyle with a catchy hook and it is already rotating and have thousands of views on youtube in a week.

On Friday Lyrician took to his Instagram account to speak about his single’s success while thanking Jah Cure for a new pair of shoes.

“Have the hottest summer song right now literally! By the way big respect to mi bredda @therealjahcure fi da shoes ya it bad like mi song ?,” he wrote.