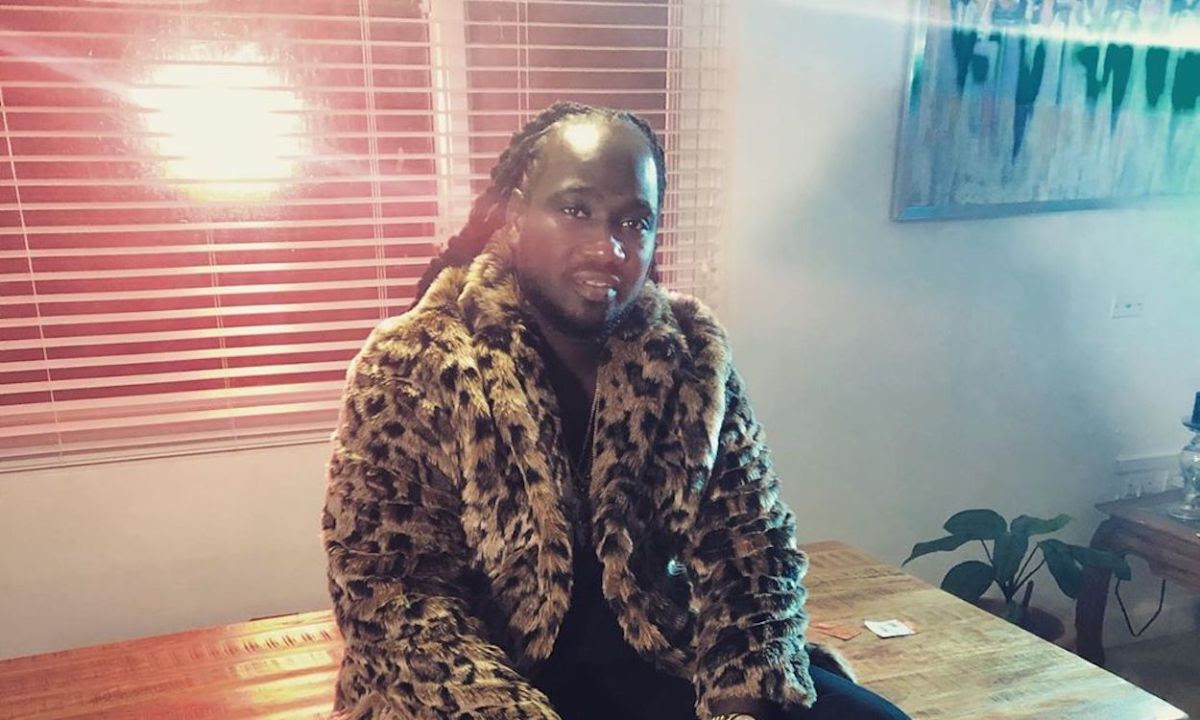 International recording artiste I-Octane is facing backlash on social media after posting a video of a woman suffocating her six-month-old child.

While I-Octane insists he was seeking to highlight the issue of child abuse, fans disagree with his methods, and accused him of stooping to ‘cyberlows’ in the name of clout and clicks.

On Tuesday, the “Hot Ras” posted a video with very sensitive and jarring content, which showed a traumatizing incident in which a mother was seen trying to suffocate her six-month-old child.

“IF YOU DONT HAVE A STRONG HEART PLEASE DONT WATCH DIS VIDEO JAH JAH…..2020 IS A DIFFERENT YEAR STAR….. THIS GYAL A KILL OFF R 6 MONTH OLD BABY BECAUSE DI MAN WEH SHE BREED FOR WENT COME ON A DATE WITH IS WIFE…. JAH JAH…. DEM SAY WHO FEELS IT KNOWS IT SO I DONT KNOW WHAT SHE’S GOING TRU R WHAT A RUN TRU R HEAD BUT UNNU TELL ME IF A WICKED SHE WICKED R A FOOL SHE FOOL…….,” He wrote under the video.

“PLUS DI NEXT THING WHY WOULD YUH VIDEO THIS AND POST DIS… JAH JAH…. SO REALLY DI MAN YUH A KILL OFF DI BABY FAH R A CLOUT SHE A LOOK CAUSE ME NUH GET IT A RASS….. NUFF PEOPLE AGO ASK MI WHY MI POST DIS… MEK MI TELL UNNU DIS BEFORE UNNU ASK MI DAT S*IT…. A DEM THINGS YAH WI FAMOUS PEOPLE FI A USE WI PLATFORM AND HIGHLIGHT [ NOT DIS ONE BAGGA RASS MIX UP] MI VEX YUH F*CK WHEN MI WATCH DIS,” I-Octane continued.

After receiving backlash, I-Octane defended his decision to upload the video.

“Better unno come off a mi page and unfollow…mi nuh run down followers,” he started. “My page, a di realest thing dem mi a go put pon dis… A better seh if a did f**king mix up mi did post and who a obeah bloodcl**t who and who a chat who di whole a unno woulda run wid it. A dis yah ting yah we fi use we platform and do; highlight some a di f**kery dem weh a gwaan out deh.”

“Mi have mi pickney dem enuh and any one a dem mother do dat mi a charge fi bloodcl**t murder,” the deejay continued. “Sometimes di truth hurt…we haffi highlight the truth, so she nuh kill di pickney one next time cause di pickney barely f**king survive… Unno have kids out deh and unno have nanny and dem something deh, people will f**k up unno pickney dem… So who nuh like it and a talk bout unfollow, s**k unno muma and unfollow cause unno a unfollow fi righteousness.”

Thankfully, the woman in the video, Kiana Ruffin, has been charged with 20 counts of felony child abuse. The 24-year-old, from Marion, Lauderdale, received a bond of $1.5 million. The child protective services have since been contacted, and the baby is in stable condition.