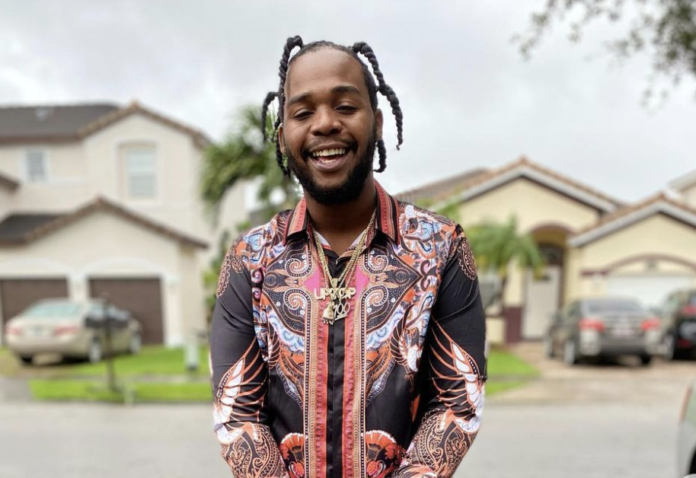 Uptop Boss Teejay has issued an apology to the people of St. Lucia.

The Dancehall artiste came under fire from St Lucians after his the ‘shape bad’ comment he made about the island’s economy in October.

During the viral Instagram video, Teejay called out his haters and told lazy men and women to get jobs, “Hey bwoy, some a unuh b***bo**le bwoy and gyal need fi go look wuk enuh. Unuh get up everyday pon man name and unuh nuh own nutten inna life. Some a unuh gyal shape like St Lucia economy,” he said.

The St. Lucia comment caused quite an uproar in St Lucia over the last few weeks which caused Teejay to step forward with a heartfelt apology.

“We a entertainer, so we entertain people. We laugh, we talk about serious things and make joke at it cause we have life and life is the greatest thing. So, mi just waa say only love. Love only, St Lucia, my people. And mi respect unuh 1,000, one billion times. Mi nuh want unuh tek dat ting too serious,” he continued before singing part of his “From Rags To Riches” track.