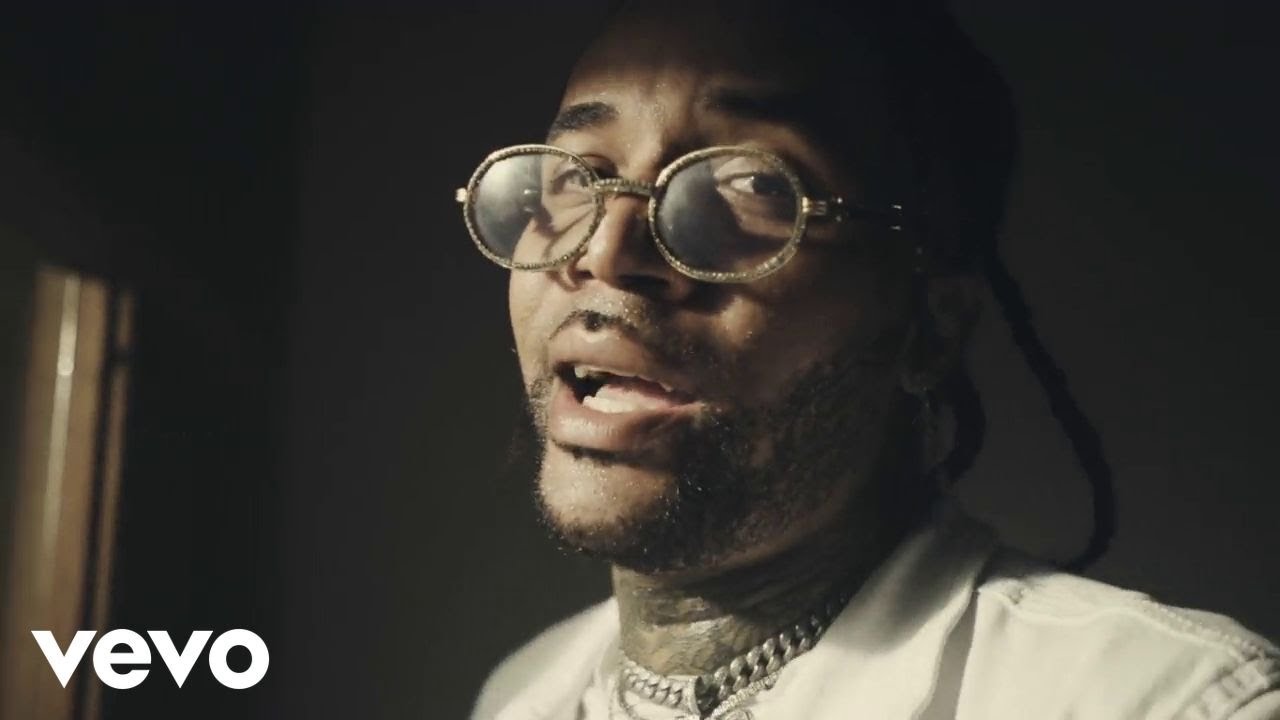 Gold Gad has released a new music video for the track ‘Chop Chop’ featuring Dydy which was posted to his ‘GoldGadMusic’ YouTube channel.

The track was produced by Todd Talent Entertainment and the video was directed by The RD Studios. As Dydy and Gold Gad walks us through the ‘chopping’ experience with the company of half-naked women loading up wads of cash in duffle bags and cardboard boxes.

You can watch the full music video below