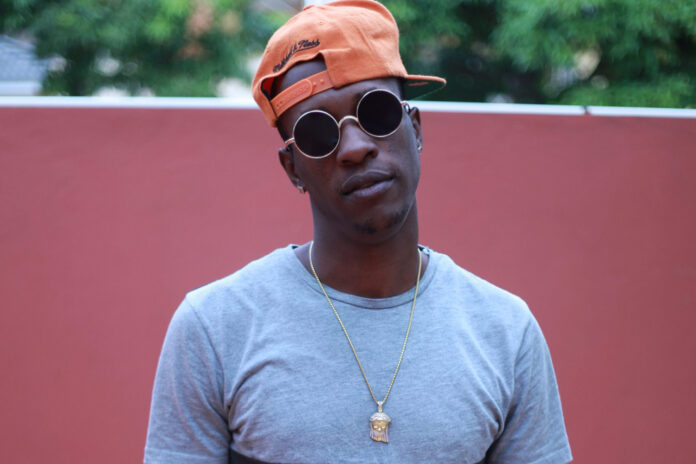 Dancehall artiste Laden is adjusting to his new condition.

The “Time To Shine” deejay spent his first Christmas in prison on Friday and was spotted in a leaked photo which surfaced online over the weekend.

In the image, Laden can be seen posing with fellow inmates.

Meanwhile, Laden has not instructed his lawyers to appeal his five-and-a-half-year sentence.

The entertainer is represented by Thomas Levene and Jodi Taylor.

Speaking to the Jamaica Observer, Levene said he has not indicated any interest for an appeal, “Based on discussions with him after court, he has accepted the sentence, but we don’t know what may happen after,” he said. “In practical terms, Laden may apply for parole after one year”.

Last week, Laden was fined $2,000 for failing to obey the police. A charge for breaching the Disaster Risk Management Act for being on the streets after the then 9:00 pm islandwide curfew was dropped.