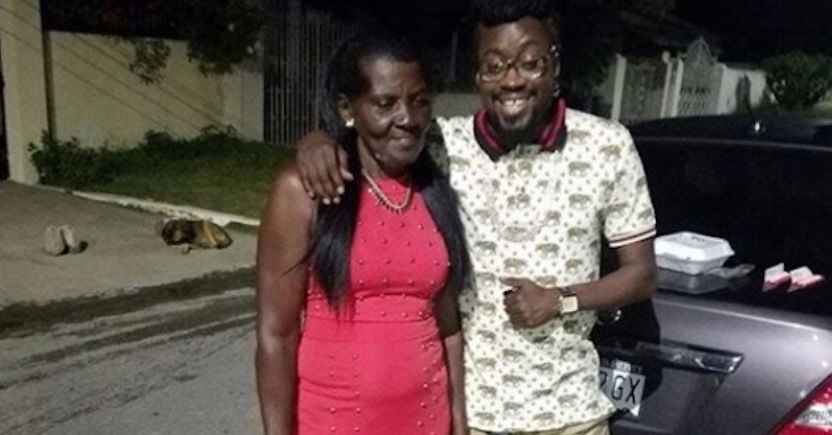 Beenie Man was fighting back tears during a recent hospital visit to see his mother.

The Dancehall veteran’s mom who had suffered a stroke last year, is currently under care at the University Hospital of the West Indies in Kingston. Beenie Man made a visit to the facility earlier this week and shared the emotional member with his fans via Instagram live.

Beenie Man, whose given name is Anthony Moses Davis, shared the 13-minute and 27-second video on the feed and asked fans for prayers.

“People mi mada ina di hospital and a one a di worst time fi know seh ya guh visit yuh mada ina di hospital when she sick,” He said in the video. “It’s not something weh mi like do. It’s a serious point but mi madda get some strokes and she never get over it and she deh inna di hospital. So it’s not even a good thing or a good time to har.”